Well, isn’t this the most exciting news we’ve heard all week? One of our favorite American rappers of all time, Eminem, has stepped into the world of food and recently opened up his new restaurant, ‘Mom’s Spaghetti. He spent more than two decades making his way to the top of the music industry, and now he’s paving his way through the food industry. We didn’t even know we needed this, but now it’s the only thing we can think about. The 48-year old artist even served food and snapped some selfies with fans at the grand opening. It seems as if he went from rapper to entrepreneur and now to waiter. 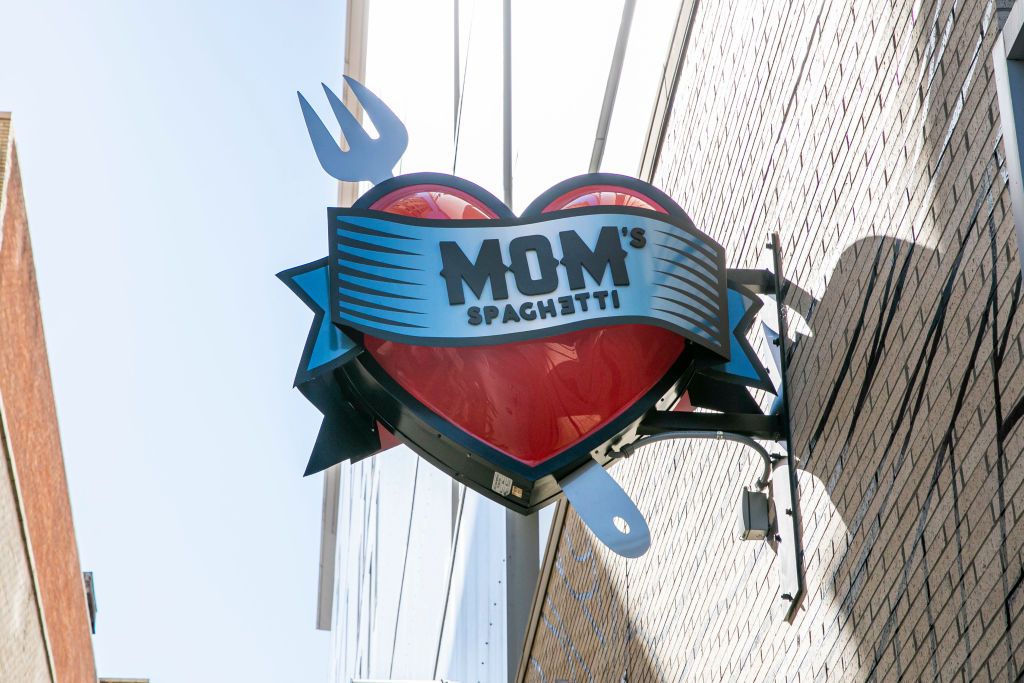 The Oscar and Grammy-winning rapper opened up his restaurant on Woodward Avenue in Detroit, Michigan. Everyone loves pasta, so Eminimen knew what he was doing, and it’s even vegan-friendly. This place is a collab with the Detroit restaurant Union Joints, who happened to work with the rapper on his past pasta pop-up in 2017. We’re sure the pasta is exceptional, but what makes this place so popular is its name, of course, which was inspired by the lyrics of his track, Lose Yourself. He even has plans on expanding one day in the future saying, “We need to do Mac & Cheese, nobody’s gonna say no to that. But it’s gotta be the really cheap kind, I’m telling you that’s the best.”

Mom’s Spaghetti serves spaghetti with or without meatballs, and also offers Em’s favorite option, the ‘S’ghetti Sandwich.’ Eminem warned customers about the correct way of eating his menu items. In an interview with SiriusXM, he said if you don’t want to ruin the whole thing, “Don’t even eat a bite of your spaghetti until you put it in the bread.” Eminem’s manager Paul Rosenberg commented, “We are really pleased to announce the arrival of the walk-up restaurant and adjacent upstairs store, called The Trailer, where fans can experience a uniquely-curated environment and obtain merch and other items from Eminem and his new pasta operation.” We can’t wait to try this!