Everything About The New Netflix Hit Series, ‘Squid Game’

If you are a human on planet Earth right now, you probably heard of the New Netflix hit series, ‘Squid Game.’ Everyone and their mother is talking about this show. But what is so different about this particular one that has everyone obsessed? It grew in popularity in such a short amount of time and became a trending topic all over social media. There’s even a hashtag that was created on TikTok, #Squidgame, that’s been viewed more than 22.8 billion times. We all love coming home after a long day of work, cooking ourselves some dinner, and sitting down to watch some Netflix. But people can’t seem to get enough of ‘Squid Game.’ We decided to get to the bottom of it. 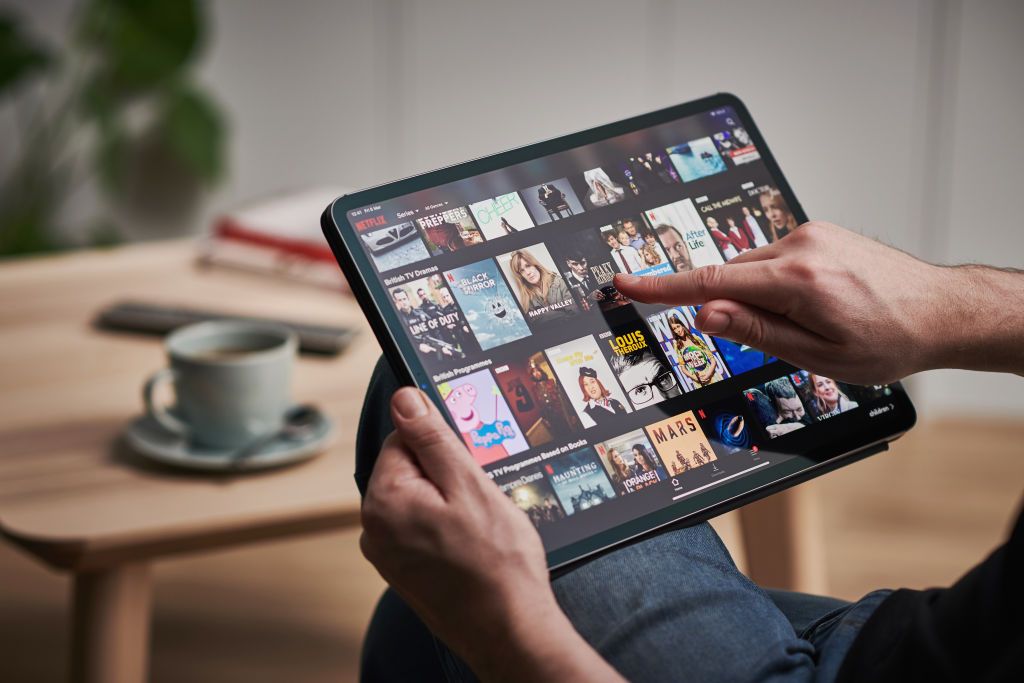 Not only is this show a Netflix hit, but it’s also the internet’s favorite show at the moment. This Korean thriller was released recently on September 17th, and according to co-CEO of Netflix, Ted Sarandos, it became Netflix’s biggest “non-English language show in the world. Flix Patrol, the statistics tracking website of major platforms, reported that ‘Squid Game’ is the number 1 show in countries all over the world, such as the U.S., the United Kingdom, and South Korea. Senior strategy analyst at Parrot Analytics, Julia Alexander, said this huge win for Netflix is “unprecedented”. She said, “I’m assuming that the executives knew because of the talent they used, because of the region they released it in, that this was going to be a hit in South Korea. I would put good money that the executives had no idea this was going to be a global hit.”

We don’t want to give too much away, but the show focuses on Seong Gi-Hun competing along with many others in a violent competition to win $38 million. There can only be one winner of the game, and anyone who loses in the children’s games pay with their lives. This show had no previous fan base, and it is unlike any show Netflix has ever put out. In a statement to Vulture, Bela Bajaria, Netflix’s global TV head explained, “People hear about it, people talk about it, people love it, and there’s a very social aspect to that, which does help grow the show outside of what we do.” Word of mouth is extremely powerful and in turn, it took the internet by storm, and of course, memes quickly followed. Another reason for the show’s popularity is the accessibility with subtitles in 37 languages. If you haven’t watched this show yet, get moving!