Everything You Need to Know About Olivia Rodrigo’s Debut Album, ‘Sour’

2021 is Olivia Rodrigo’s year, and not a single thing can stop her. When she released her smash hit single “Drivers License” earlier this year, Olivia turned into a teen superstar overnight! Naturally, the next thing to do is release her first-ever album, Sour, while she continues to have the world’s attention. So since you’re just curious to know everything about this record, we did the detective work to learn all the details about Olivia’s forthcoming debut. You’re! Welcome!

So what is the album going to sound like? Olivia may be one of pop’s biggest rising stars at the moment, but that doesn’t mean she’s planning on serving up teen-friendly bubblegum pop only. In an interview with The Face, Olivia said, “I suppose I’m considered a pop artist, but I’ve never felt like one. This album is full of stuff that I like, which is so diverse. There are elements of alternative rock in there, alt-pop, some country, and definitely a lot of folk. I think anyone can find something they like hidden in one of the songs.” 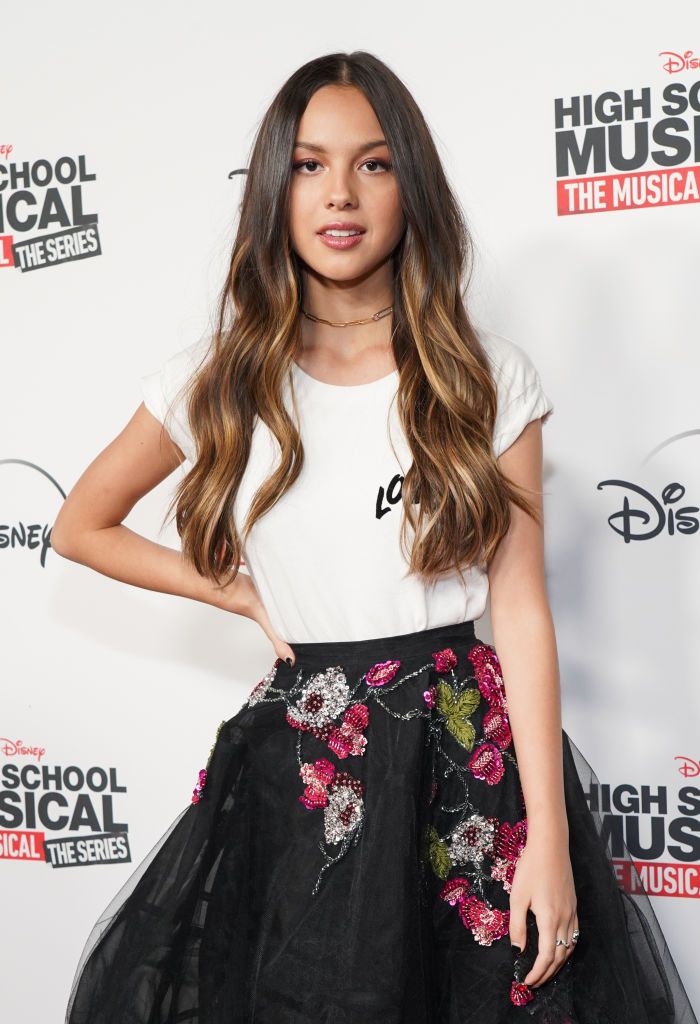 Olivia further revealed that she was inspired by the ​“pouty” and ​“angsty” sounds of No Doubt and the White Stripes during the recording of the album. She’s also a big fan of Taylor Swift, Lorde, Alanis Morissette, and Phoebe Bridgers, so definitely expect the unexpected!

Olivia told The Face that she wrote a good chunk of the songs on Sour while she was 17, which, as we know, is a wild time in anyone’s life. In Olivia’s own words, she started working on the album at a “really strange age where you’re figuring out so many things: how you want to be treated, love and heartbreak, how you fit into the world, and how you relate to other people…[Sour] is me grappling with all of them. It wasn’t something I wrote in hindsight. It’s very much how I was feeling at that time. I needed to write those songs to process those emotions.”

Olivia’s exclusively working with Dan Nigro, a producer and songwriter who’s most prominently worked with Conan Gray, Lewis Capaldi, Carly Rae Jepsen, Sky Ferriera, and Zella Day, to name a few. Dan contacted Olivia through her Instagram DMs after stumbling onto a video of her singing, and the two have been making great songs together ever since.