Everything You Need To Know About The MTV Video Music Awards

The biggest names in the music industry are set to perform at the MTV Video Music Awards this year on August 30. BTS, Doja Cat, J Balvin- you name it, they’ll be there. This is the first VMA’s performance for both BTS and Doja Cat. It’s the second year in a row that J Balvin has performed. Do you remember when the Latin star performed “Que Pretendes” last year with Bad Bunny? BTS will perform their new single “Dynamite” and they’re up for nomination in the best K-pop category. Doja Cat is nominated for three awards, including song of the year for “Say So” and PUSH best new artist. Balvin is up for four nominations, including three in the best Latin category which he has won the past two years. Other performers are going to be announced soon. 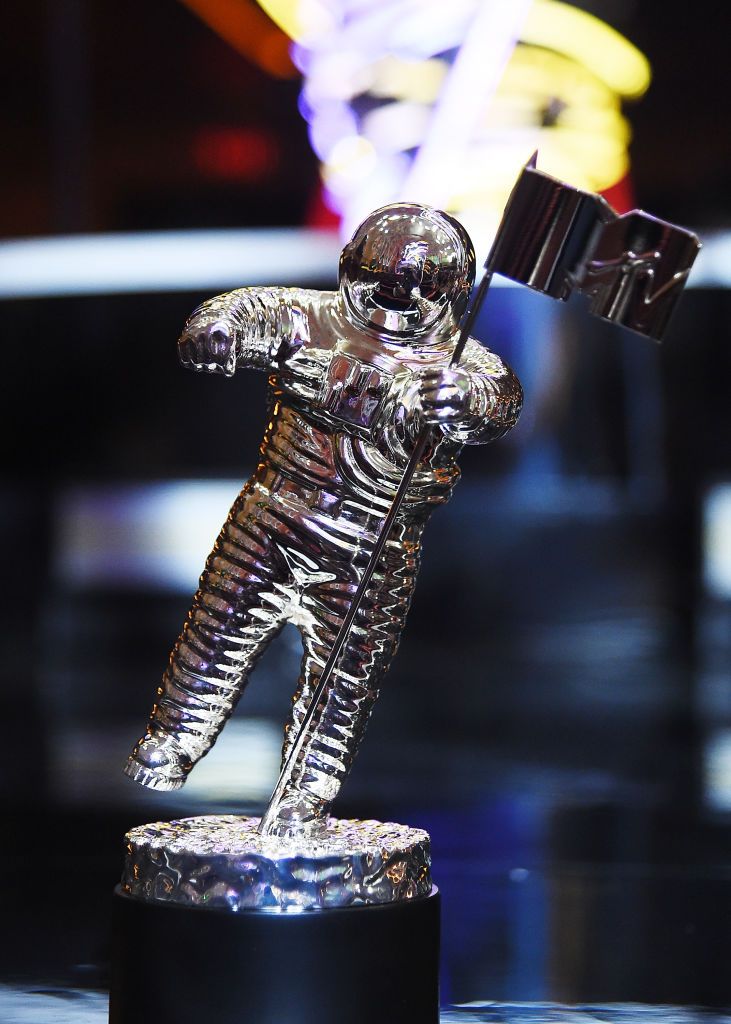 The two stars leading this year’s nominations with nine each is none other than Ariana Grande and Lady Gaga. Billie Eilish and The Weeknd each have six nominations themselves. As you guys know, you can vote for your favorite. Right now it’s unclear if the show will be broadcast from Barclays Center in Brooklyn and how much of it will be shot remotely. The VMAs have recorded remotely in the past even before the pandemic. Of course, now it’s different. They need to keep the artists safe and comply with state requirements. Last year, the Jonas Brothers performed “Sucker” and “Only Human” from The Stone Poney in New Jersey. And in 2018, Nicki Minaj performed live from the PATH World Trade Center in lower Manhattan. And the 2017 show had two pre-taped performances: Demi Lovato’s “Sorry Not Sorry” and Rod Stewart and DNCE on “Do Ya Think I’m Sexy?” And even in 2015, three performances were taped live from Los Angeles: Macklemore & Ryan Lewis, Demi Lovato and Iggy Azalea’s “Cool for the Summer,” plus Pharrell Williams’ performance of “Freedom.” In 2013, Katy Perry closed the show with “Roar” shot in Brooklyn.