Everything You Need To Know About the MTV VMA’s

As we all know, most events, award shows, concerts, venues, and more have been closed down in the past few months due to the coronavirus pandemic. But in New York City, the local infection rate is down to 1%, schools and gyms are looking like they’ll open back up, and it looks like things are turning around. That means that on August 30, New York City will host the MTV Video Music Awards. And no, it won’t be virtual- it’ll be in person, the real deal! That makes it the first awards show to take place in New York since the beginning of the COVID-19 outbreak in the early spring. It was originally scheduled to be held at the Barclays Center, but it has now been reorganized to take place at outdoor locations across New York City. That means the award show will have a music-festival feel. “The 2020 VMAs will be held on Sunday, August 30 and pay homage to the incredible resiliency of New York with several outdoor performances around the City with limited or no audience, adhering to all state and city guidelines,” said MTV and the Barclays Center in a joint statement last week. 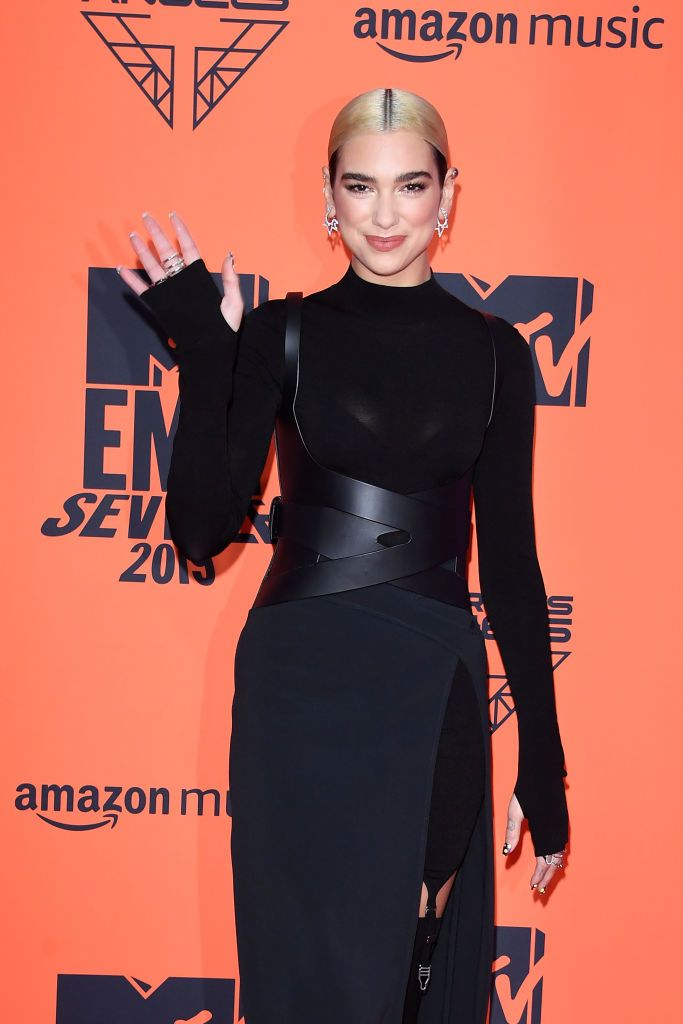 The awards show will take place on Sunday, August 30 at 8 p.m. EST/PST. Specific locations have yet to be disclosed, but the VMAs will “highlight the boroughs in an exciting show and return to Barclays Center in 2021,” MTV said in a statement. Keke Plamer will host the award show, with BTS, Lady Gaga, Doja Cat, Miley Cyrus, CNCO, J Balvin, Maluma, Roddy Rich, and The Weeknd as performers. Cyrus will debut her new single “Midnight Sky” at the VMAs. Lady Gaga and Ariana Grande lead this year’s nominations with nine nods each, followed by Billie Eilish and The Weeknd with six. MTV has also added two new categories this year: best music video from home and best quarantine performance. You can watch the VMA’s online.