Everything You Need To Know About ‘You’ Season 3

The much anticipated third season of the hit Netflix show, YOU, finally has a release date. If you aren’t living under a rock, you’ve seen the show, or at least heard about it from a friend. Netflix took to Instagram to share with the show’s fanbase that it will be releasing on October 15th and we can barely contain our excitement. We’ve been anxiously waiting and we’re more than ready for new twists and turns that this season will offer. It kept us on our toes for two full seasons and we just know Season 3 will be just as intense and shocking. We did all the digging for you to find out everything we could about the new upcoming season. 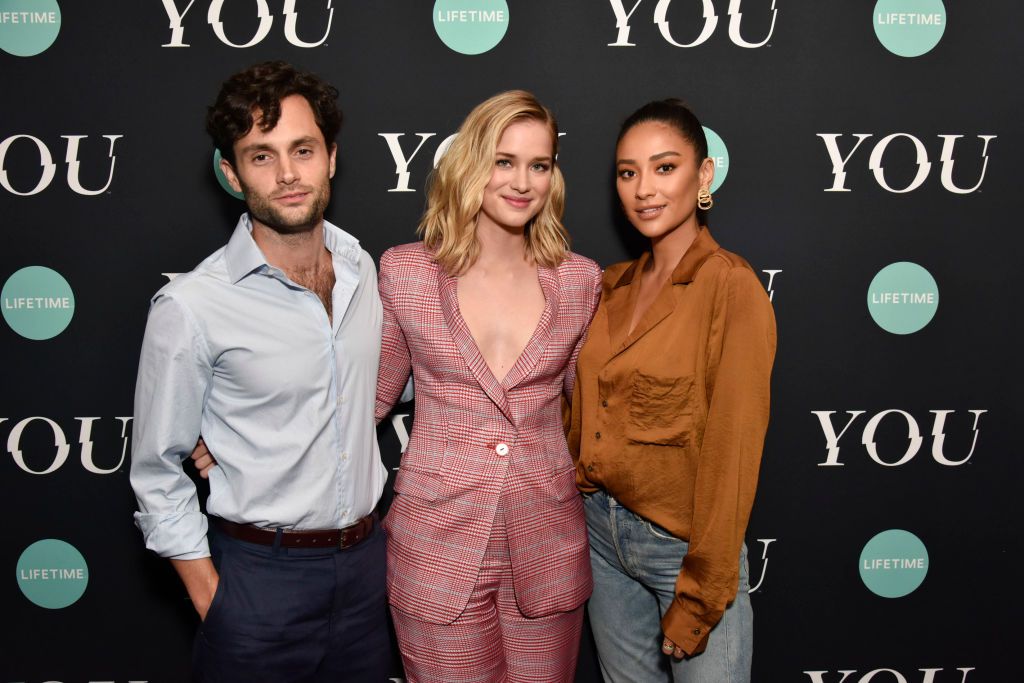 The season will pick up just where it left off, with Joe, played by Penn Badgley, and Love Quinn, played by Victoria Pedretti. The season will focus on the two navigating through their relationship with a new pregnancy, while they transition to suburban life in Madre Linda. Fans want to know whether or not Joe will leave his old habits behind, but we’ll just have to tune in to see. We know that Joe will find a new obsession, the neighbor Natalie, played by Michaela McManus. While we don’t know much about Natalie, we do know that she’s successful and also has a successful CEO husband. She appears to be the picture-perfect neighbor, but she leads a secret life, which of course, captivates Joe.

This new season will have 10 episodes, and we have the name of the very first one called, And They Lived Happily Ever After. The description for episode 1 reads, “Now married with a young baby, Love and Joe try to forge a normal life in the affluent suburb of Madre Linda. But old habits die hard.” If you look at the released poster of the show, which Netflix uploaded onto their Instagram, you can see Joe with an ax in his hand, with his wife Love in the background holding their baby. The post is captioned, “You must be really excited to see your favorite lovers killing it in the suburbs. YOU Season 3 releases October 15th!” Pretty chilling if you ask us. Pretty great timing too with Halloween quickly approaching. Are you excited yet? Let the show binging begin.