People love and despise Apple in equal measure, but no one can dispute that it is one of the world’s most powerful corporations. It hasn’t gotten this far without some knowledge of how to operate in the commercial world. However, there are several business techniques employed by Apple that are, to say the least, dubious. Below, we go through some of Apple’s scarier business practices and statistics in further depth. 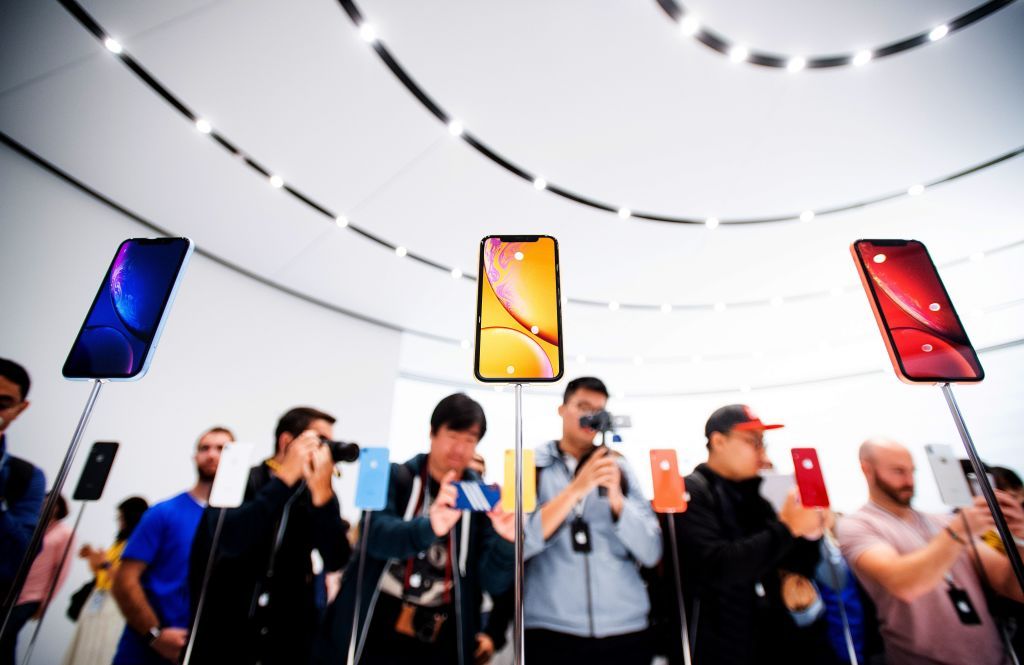 Apple utilizes Foxconn, a contentious Chinese electronics manufacturer, to manufacture some of its components. It is the world’s largest electronics manufacturer, yet concerns have been raised about its labor methods. In 2010, eighteen people tried to commit themselves by jumping off the top of the factory where they worked. Apple conducted its own inquiry into labor conditions at Foxconn plants and discovered that they were employing teenage employees known as “student interns.” There will always be a level of guilt by association if Apple continues to cooperate with Foxconn. Furthermore, Coltan is a rock that is frequently utilized in electronics due to its many characteristics. It can withstand harsh temperatures and maintain an electrical charge for an extended amount of time.

The majority of coltan used in production comes from Australia. However, it may also be found in the Congo, where it has been mined for financial benefit by rebel groups. These organizations are known to sell Coltan to manufacturing businesses, but there is no way of knowing for sure whether Apple’s Coltan was obtained in this manner. Moreover, Apple has been acting against the rules of environmental protection. Apple has undertaken various advertising campaigns implying that they are more ecologically friendly than the majority of its competitors. However, research has revealed that this is not the case and that they really perform worse than Samsung and Dell in several areas. It’s also been brought to Apple’s attention that some of its data centers utilize a lot of fossil fuels to keep them operating and that the company doesn’t appear to be making any attempt to switch to renewable energy.