Macarons are one of the most expensive desserts in the world out there. The soft yet chewy macaron shell is filled with the filling of your choice. If you visit France, you would find macarons everywhere: from the city bakeries to households- macarons are a French favorite. They have been a part of French Cuisine for a while now and were introduced by Queen Catherine De Medici during the 16th century. 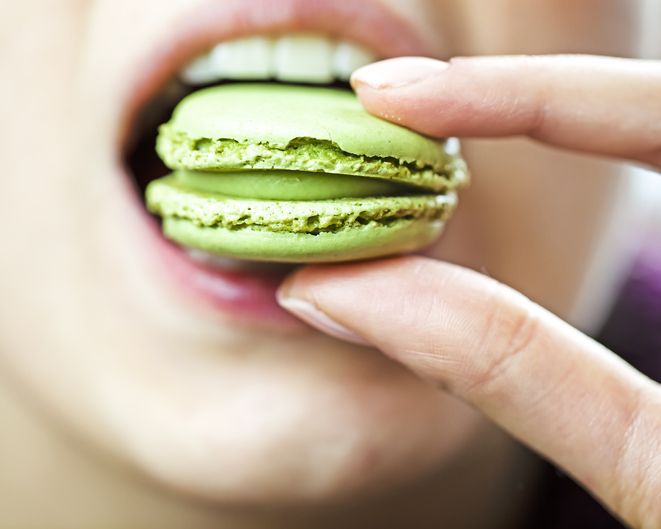 Macarons have traveled across the globe and initially got famous in Italy. However, the classic french macaron which is a meringue-based shell sandwiched between a frosting was introduced in Paris during the 1830s by a French bakery known as Ladure which still operates in Paris and sells macarons. Shows such as Emily in Paris and Gossip Girls have also featured macarons in the show. Chef Pierre Herme is known as the Picasso of Pastry who introduced the elite flavors of macarons which include vanilla, pistachio, and rose. These tiny biscuits have been gaining popularity for a long time.

It all started with Nancy Sisters who were two nuns that began selling macarons to keep up with their finances. The meringue biscuits got further publicity when Paris began celebrating “Macaron Day” in 2005. People from all over the world visit the country to celebrate this day. On this day famous bakeries give free macarons to people from around the world. Even today macarons are a hit due to the inclusion it has allowed. The macarons include almond flour which is again a gluten-free flour, so people with gluten allergies do not have to struggle for dessert options. Moreover, vegan forms of macarons are also available in the market which is an alternative to egg whites by other forms of protein. Many cultures have tried incorporating macarons into their desserts.