Final Fantasy is a video game franchise that has existed for decades. Ironically, the “Final” in its name was quite literal. It was pitched as Hironobu Sakaguchi’s final game, but its unexpected success led to numerous future installments. The mechanics introduced in earlier installments can be quite aptly thought of as dated, but there is no doubt that some Final Fantasies have braved the test of time much better than others. 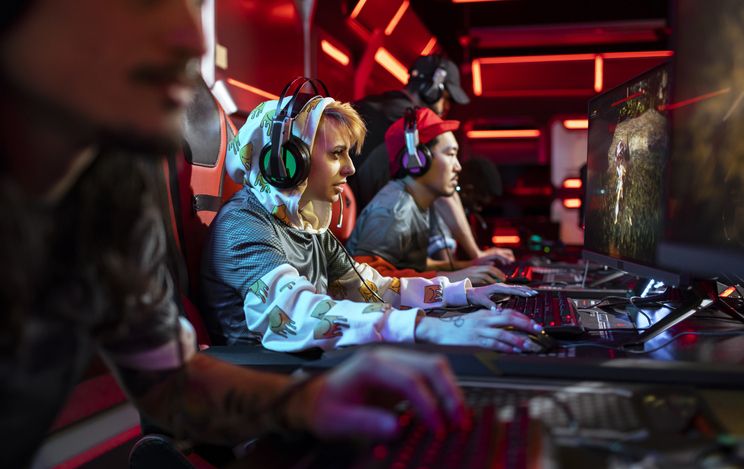 Final Fantasy Tactics: War of The Lions is the first entry on this list despite not being a mainline (numbered) installment to the franchise. It has the typical gameplay one comes to expect from tactics and strategy games, with an added Final Fantasy twist in the job and spell systems. However, what truly makes this game shine is the larger story which has a rather Game of Thrones-esque appeal to it. The rivalry and friendship between the two main characters, the worldbuilding, and an excellent supporting cast make this one of the more memorable installments in the franchise.

Coming up second is Final Fantasy VI, which many hail as the best installment to the franchise. While the graphics may seem dated, they take away nothing from an otherwise stellar game. The esper mechanics introduced a considerable degree of customization to a whopping 14 playable characters, each fleshed out in terms of backstory and motivations to the fullest. However, what shines the most in this installment is the introduction of Kefka, who is lauded by some as the best villain in JRPG history.

Lastly, we have Final Fantasy IX. Released for the PS1, this entry’s popularity is owed primarily to simple, yet polished, game mechanics and a stellar cast that players just couldn’t help rooting for. In this respect, IX is mainly similar to VI. The only difference here, beyond the story itself, is that the former could make use of better hardware, and it did so to the fullest!