While there’s, of course, no shortage of games to be played online, after a certain point, you’re bound to get bored of all those free games. Eventually, after a few hours, you’re going to need some new game options. Been there? Of course you have. But either way, we’re excited to share with you some of Google Doodle’s best games for one seriously fun night spent in the comfort and safety of your own home. For the record, if you’re not familiar with Google Doodles, it’s the illustrations that appear on the homepage of Google.

What this also means is that all you’re going to need to play one (or all) of these epic games is an internet connection on either a computer or a phone (you’ll likely be tapping and swiping). They are all single player, and there’s no need for any fancy game console, set up or even downloading. What’s even more exciting however is that most of these games are over a decade old – so get ready for some serious nostalgia too! But enough of the build-up, what are these games that you can play? 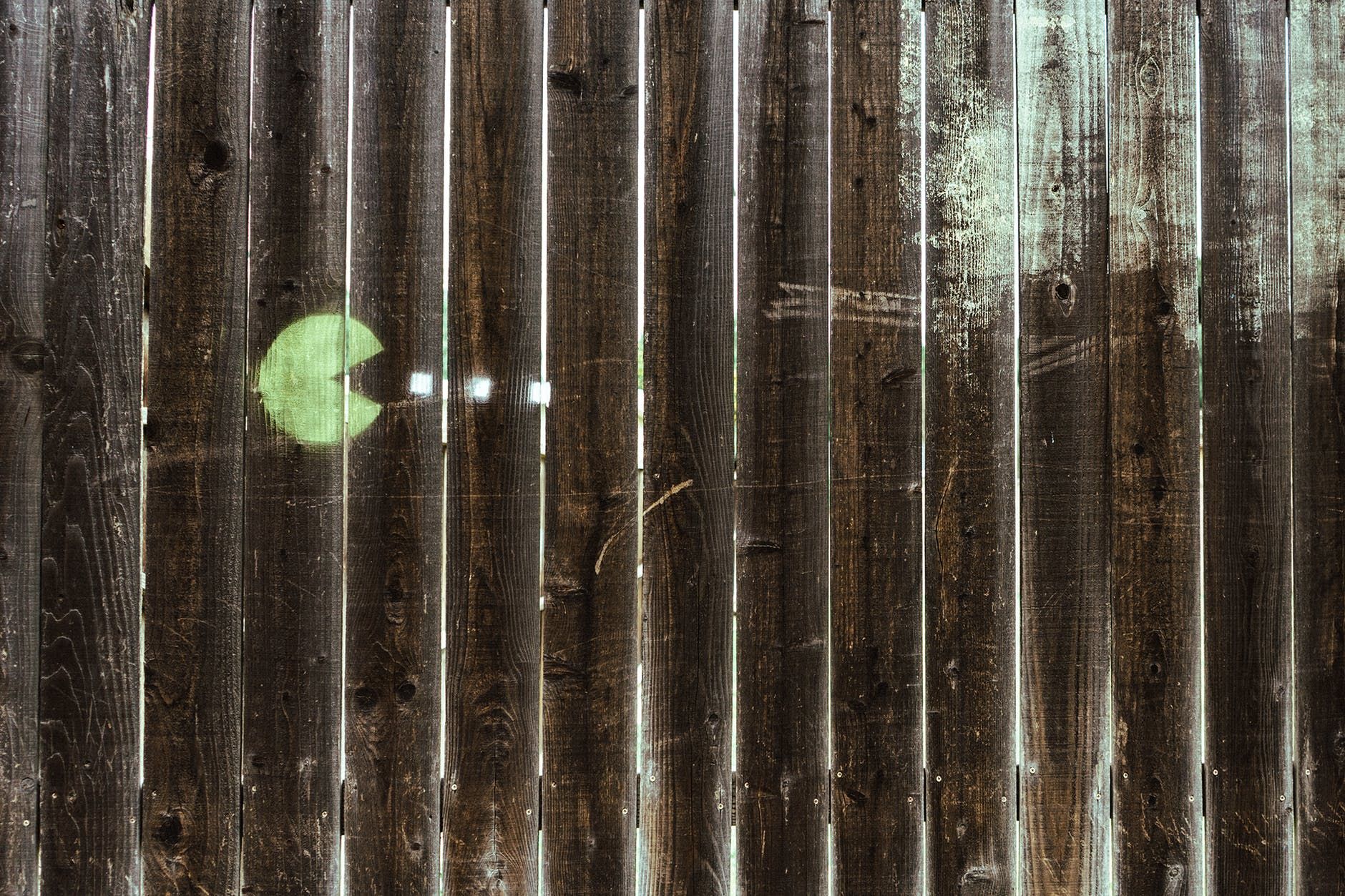 One of these games is the iconic Rubik’s Cube. It was first released on Google Doodle back in 2014, and it’s not exactly easy in all honesty to get the hang of moving the pieces around online, but it’s definitely a worthwhile challenge if you don’t have the real cube!  And then there’s always the Crossword Puzzle. Google Doodle celebrated the 100 year anniversary of the crossword in 2013 by releasing an online game, and we really couldn’t think of a better way to test your knowledge. But is there really such a thing as nostalgic games without Pac-Man?  Google Doodle, of course, also offers this classic game on its free platform, and in fact, did so a decade ago in order of the 30th anniversary of the arcade game.   We’re pretty sure that any boredom will now be now passed you.