Hairstyles Throughout The Decades

Throughout the years, we’ve seen some great hairstyles, and some less than great ones, to say the least. Throughout the years, we’ve had some serious regrets when it comes to our hair (and life as we know it), and at the same time have also come up with some styles that will always be in – and have inspired people for decades to look their very best. Most of our worst styles are likely to have been in our teenage years, unsurprisingly, when we followed the crowd more than our own hearts and own instincts.  But that’s alright – life is all about changing around your hair and trying new things (as long as you learn from your mistakes!). 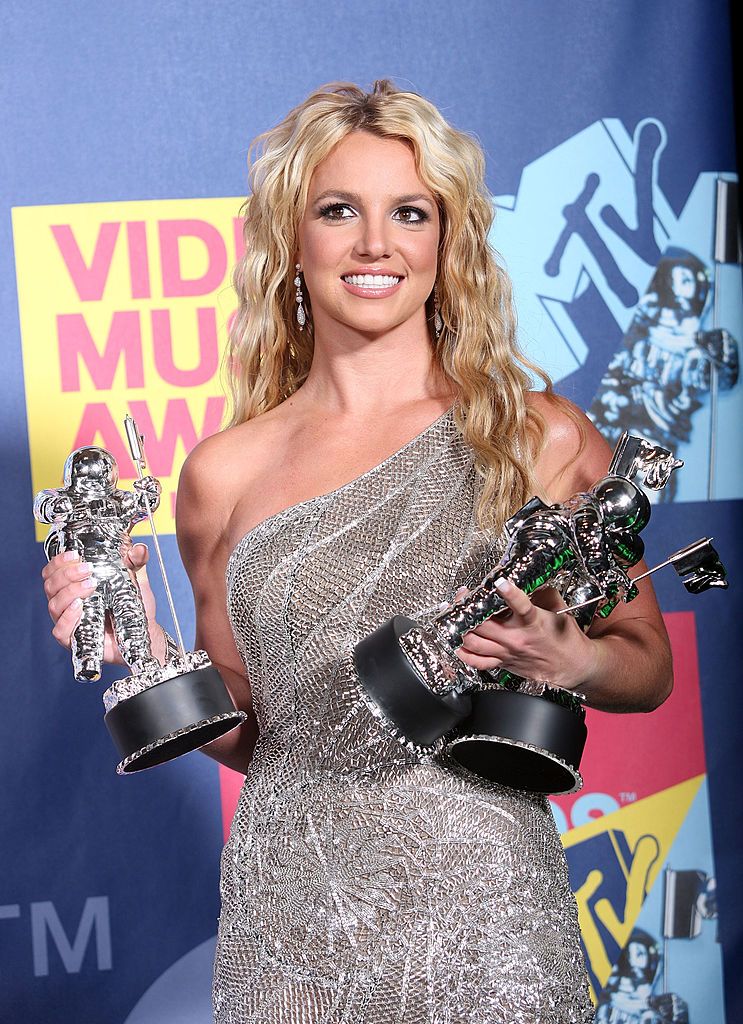 Let’s start with those frosted tips, which are pretty much the epitome of fashion no-nos.  Somehow, however, frosted tips were a major yes back in the day – meaning to dye only the tips of your hair blonde, and have them spiked sky-high…similar to vanilla ice cream. While we all sure do scream for ice cream, not in our hair. At least not today.  Other hairstyles that we’d rather forget we have had included the curled and crimped look that was glorified by stars such as Britney Spears – who inspired young girls across the globe to go for this messy look.

And how could we ever forget all the super cool kids in high school that had that epic (at the time) but cut?  It was really the only way to make friends back in the day – and if you didn’t have this haircut, well then something was obviously wrong. In case you don’t yet recall, this nostalgic style is a short hairstyle with cropped hair on the sides and longer layers on the top.  Next time you decide to try out a new style – just make sure that it’s not just because it’s in style right now. Because one day, you might find it painful to look back at those pictures.