Prince Harry and Meghan Markle recently celebrated their 2nd wedding anniversary, and although they haven’t been so present or active on social media lately, that doesn’t mean that their friends, family, and fans weren’t going to take it upon themselves to celebrate this special and exciting occasion. Claire Ptak, the baker of the incredible, jaw-dropping cake that the two served at their royal wedding, was one of the most notable people to take it to Instagram to celebrate the anniversary.  Ptak made the cake together with her team at Violet Cakes in London, and it was just as memorable as the wedding itself.

Ptak shared some throwback pictures from behind the scenes of the making of the cake, and also wished the royal couple a very happy second wedding anniversary. She also made a point to note that her dream job got all that much better the day she was given this incredible opportunity. It’s also reported that the cake took Ptak and her team an entire five days to make the cake. They made it in Buckingham Palace and then transported it to Windsor Castle to put it all together on the morning of the wedding. If that’s not stressful, then we don’t know what is. 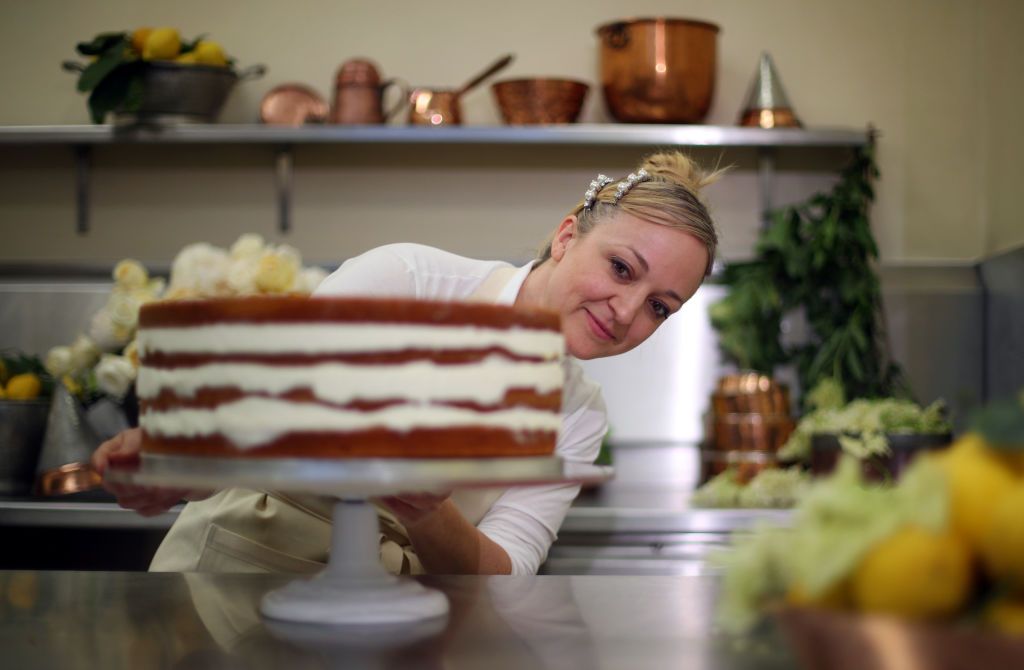 In case you ever considered trying to make it yourself, Kensington Palace was also kind enough to share the recipe of the wedding cake which was an Amalfi and elderflower cake.  It included 100 lemons, 500 eggs, and 10 bottles of elderflower. But if you don’t have 1,200 people to serve, you can always cut down on the quantities accordingly. For twelve people, just divide the recipe by 100. Ptak topped off her masterpiece with a heavenly buttercream icing and fresh flowers, so you’ll need to do that too to really nail it. And while you’re already home right now, why not go for it? Either way, Happy Anniversary Harry and Meghan!
You may also like
Winter Dresses
The next big thing.
Claire Miles -
El Camino: A Review
If you loved Breaking Bad, you’ll love El Camino too!
Andrew Parker -
Beginner Tips To Learning A Musical
Here are some tips that will keep you motivated while you master that instrument.
Andrew Parker -
Open Chunky Cardigans
Are they old-fashioned?
Andrew Parker -
The Life And Legacy Of Bob Marley
How the “One Love” star firmly placed Jamaica on the map
Andrew Parker -
TMT Live Preview
geoedge-origin-div
gesource
geparentscriptid
getagid
bidswitch.net%2Fpreview
riskiq