Harry Potter fans, hold on to your hats! Your favorite Harry Potter cast members will be reuniting for an HBO Max TV special to make the 20th anniversary since the first film was released. ‘Return to Hogwarts’ will be released on January 1st, 2022 right on time for the new year. Actors Daniel Radcliff, Rupert Grint, and Emma Watson will all come together with American film-maker, Chris Columbus to speak about the movies and go into detail about the making of them. HBO Max said that fans will be taken, “on a magical first-person journey through one of the most beloved film franchises of all time. Is this not the best way to start the new year? We honestly can’t think of anything better than going back to one of our favorite movies. It will surely bring up feelings of nostalgia. 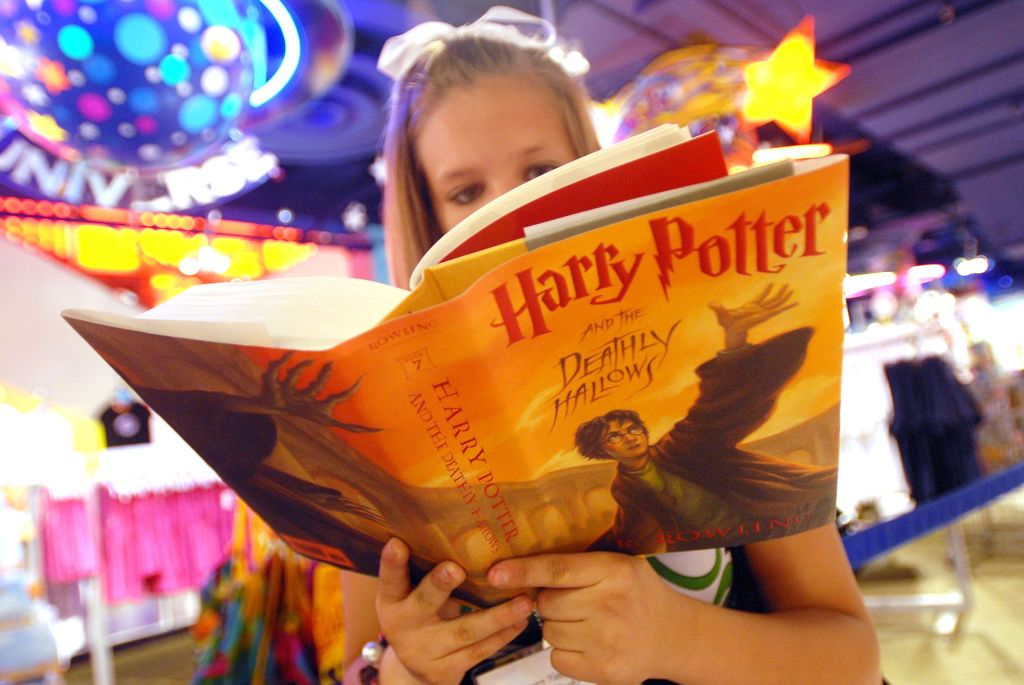 The announcement was made on November 16th, exactly 20 years ago since ‘Harry Potter and the Philosopher’s Stone was released. In addition to the famous trio, they will also be joined by Helena Bonham Carter, Robbie Coltrane, Ralph Fiennes, Jason Isaacs, Gary Oldman, Imelda Staunton, and Tom Felton. All-star cast if you ask us. Felton, who is famous for playing Draco Malfoy, took to Twitter and wrote, “Is this what school homecoming is like? Mark your calendars for New Years Day ReturnToHogwarts, streaming on hbomax x.” Another cast member, Matt Lewis, who plays Neville Longbottom posted, “This New Year’s Day…we’re putting the band back together.” Clearly, everyone is excited and getting fans ready for this milestone.

There’s a 52-second trailer with various clips from different Harry Potter films and mentions that ‘the legendary cast’ will be coming back ‘to where the magic started.’ Of course, Emma Watson, who plays the spunky Hermione Granger, also promoted the special on her Instagram and wrote, “I am proud not just of what we as group contributed as actors to the franchise but also as the children that became young adults that walked that path. I look at my fellow cast members now and I am just so proud of who everyone has become as people. I am proud we were kind to each other that we supported one another and that we held up something meaningful.” You can find us just patiently waiting until January 1st.