Have The Best Morning Ever

To kick off the weekend, we wanted to provide an easy-to-use template for creating your own morning routine. A simple list of things you can do every day when you wake up. We know it sounds a little ambitious but bear with us—this isn’t as hard as it might seem and will go a long way towards making sure that you’re hitting the ground running every day. Why have a morning routine? It’s simple, really: You have more willpower when you first wake up than at any other time of the day—more than after breakfast or even after your first cup of coffee. This is why some of us make our best decisions early in the morning like signing up for a new class or following up on that networking opportunity. 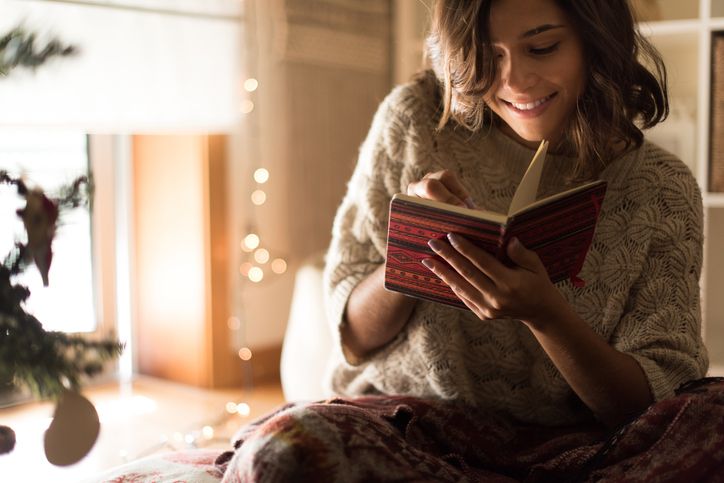 If you’re not used to having a morning routine, it might be tough at first—but the payoffs are great. “The longer I do this, the more I’m convinced that it’s one of the most valuable things I’ve done for myself,” says Michael Hyatt , author of the recently released book ” Platform: Get Noticed in a Noisy World.” Why is it important to start your day intentionally? It’s simple: the busier you are, the harder it will be to fit in exercise or meditation. We all know people who seem superhuman—they’re the ones who manage to somehow take care of their family, work out, and still get in an hour for themselves each day. The early bird gets the worm—or at least moves out of the starting gate with a lead. If you can, try waking up half an hour earlier than usual so that you have time to focus on yourself. “I meditate, exercise, write in my journal and plan my day before the rest of the world wakes up,” says Hyatt.

It might seem like a lot (and that’s because it is) but it gives you at least some control over your life instead of letting others control it for you—like those emails that come zipping into your inbox the moment you turn on your phone. Once you’ve gotten into the habit of putting in this time each day, there are other things that will become easier. You’ll find it much easier to waking up early for an important meeting because you’ll have already started tuning yourself to wake up earlier—and hey, maybe someday soon you’ll be waking up at 3:30AM! When we wake up and we haven’t yet forced ourselves to commit to anything, we’re much more open and willing than when we’ve already committed to several hours worth of meetings and emails. So if you can get in the habit of doing even a little bit each day—even if it’s just jotting down a few notes to yourself—you’ll be in much better shape going forward.