How The Kid LAROI Rose To Fame

While it may be sad to come to terms that some of our favorite music artists we are so accustomed to listening to are fading away, there is a new generation of artists coming out from underneath the surface. One of the most popular artists leading this movement is The Kid LAROI. It seems that he came out of nowhere, but he has taken the music industry by storm. He has already dropped a number of hit songs, and also collaborated with pop icon, Justin Beiber. It’s safe to say he isn’t climbing to the top anymore: He’s already made it. Let’s go back and take a look at where The Kid LAROI got his superstar start. 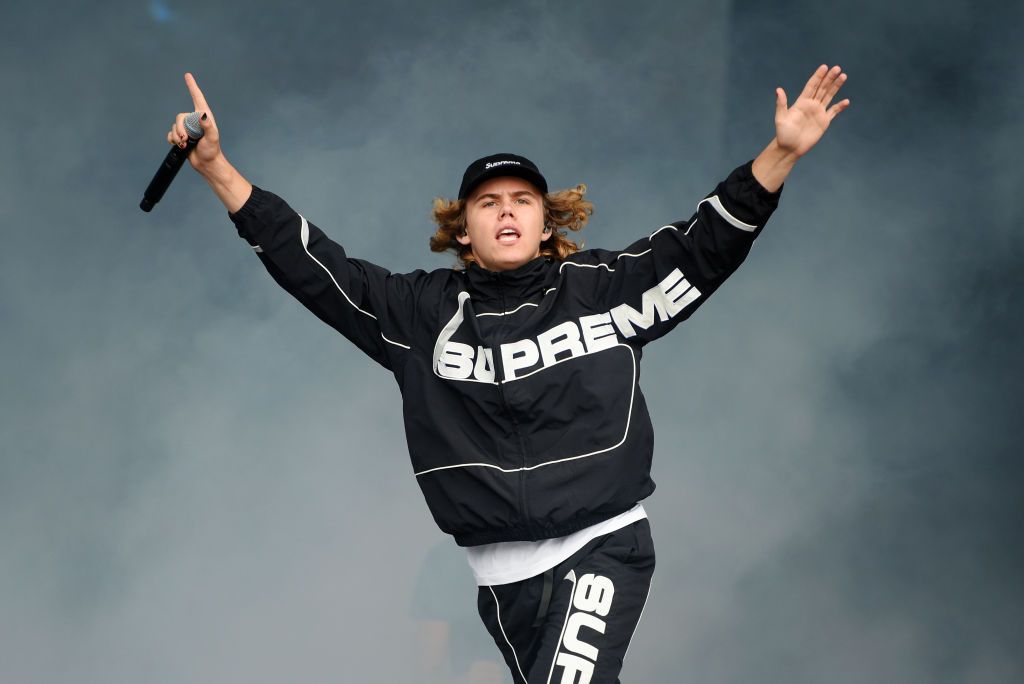 When we look at the beginning of his career, one particular face stands out, and that is Juice WRLD. Juice WRLD acted as Laroi’s mentor and role model and he led him through the ropes of the music industry. Before this mentorship, we can see 15-year-old Laroi trying to get his name out there on the streets of Australia. But what really helped advance Laroi into the spotlight was his song about the TikTok star, “Addison Rae.” After a new artist’s first release, it can be hard to continue down the stream of success. But Laroi didn’t stop there. With the momentum he got from his debut song, he decided to collab with Juice WRLD on the song “Go,” which broke charts right and left. Since then, Laroi has only continued climbing to success.

The 18-year-old singer has released three versions of the same album and continues to add new music to each one. One of his most popular songs is his recent release with Justin Beiber, “Stay.” With top-charting hits, it will be exciting to watch him mature in the music industry and see how he evolves as an artist. He is also set for his End of the World Tour, where he’ll hit 27 stops in North America, and later will head to Europe to finish off the tour. In a statement, Laroi said, “The biggest priority to me is to create something that people can feel like they’re stepping away from reality for a minute to come and be a part of something that’s different from everything else. And [to] make sure that people want to come back and do it again.” Whatever his next move may be, we know the Australian phenom will make headlines.