How Tinashe Accomplished Her 2021 Music Dreams

After many things have been put on hold the last year, some of your favorite artists will be hitting the road once again. Audiences will be able to be entertained yet again, but safely, with new tours, new music, and much more. One such artist is Tinashe. The 28-year-old singer-songwriter is waving goodbye to 2021 and welcoming in 2022 with much more enthusiasm. She released a new album back in August called 333 while performing in various venues all over the country. But she’s in Los Angelos performing at an End of the Year Celebration concert to give her fans something to celebrate. 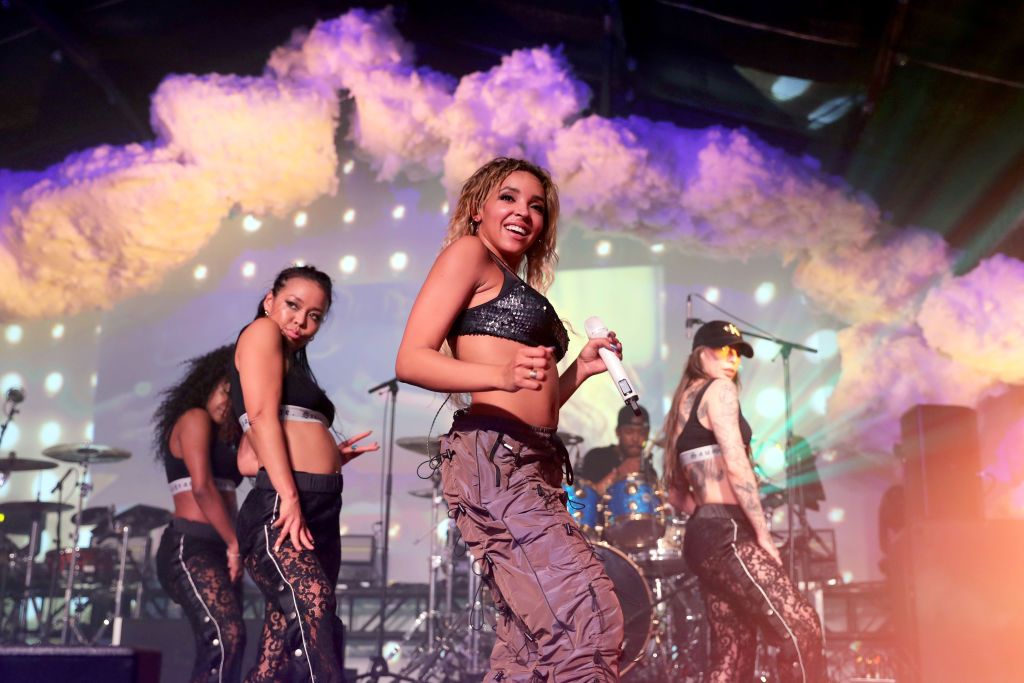 Tinashe said in a statement to E! News, “It’s kind of like an encore performance to people who missed out but, obviously, we’re going to add some little spice and something fresh for anyone who did get to see the show the first time around. I’m just gonna be incorporating a couple of new songs and obviously some new outfits, maybe adding a couple more dances. We’ll see.” If you have never been to a Tinashe show before, prepare to be amazed. You’ll see amazing outfits styled by Katie Qian, and at least 30 songs to jam out to. Not to mention, the dancing is incredible, after all, she gets inspiration from Janet Jackson and Britney Spears.

Even though performing quarantine shows before was something special for Tinashe, she explained there’s nothing like feeling the energy of the fans in person saying, “There’s some crowd favorites every show. I think ‘X’ is one of the ones that everyone really got excited for. Everyone loves ‘Bouncin’ because I have a trampoline on stage and that one everyone always goes crazy. It was really great just to see everyone’s reactions to different songs in different cities.” Yes, she’s full of talent, and even more so, she decided to become an independent artist. She explained, “If you have a dream or you have something you want to accomplish in life, don’t let setbacks or the media or any potential roadblock that you have in your mind stop you from going after that.”