How TV has impacted our lives

This is a major concern as most people are extremely addicted to television and confused the meaning of entertainment with it. We have been addicted to our screens for the longest time. However, the accessibility to the TV has been one of the easiest things. Netflix, log into your TV, want to watch shows; log into your TV. This has been one of the no 1 choices of many people around the world. 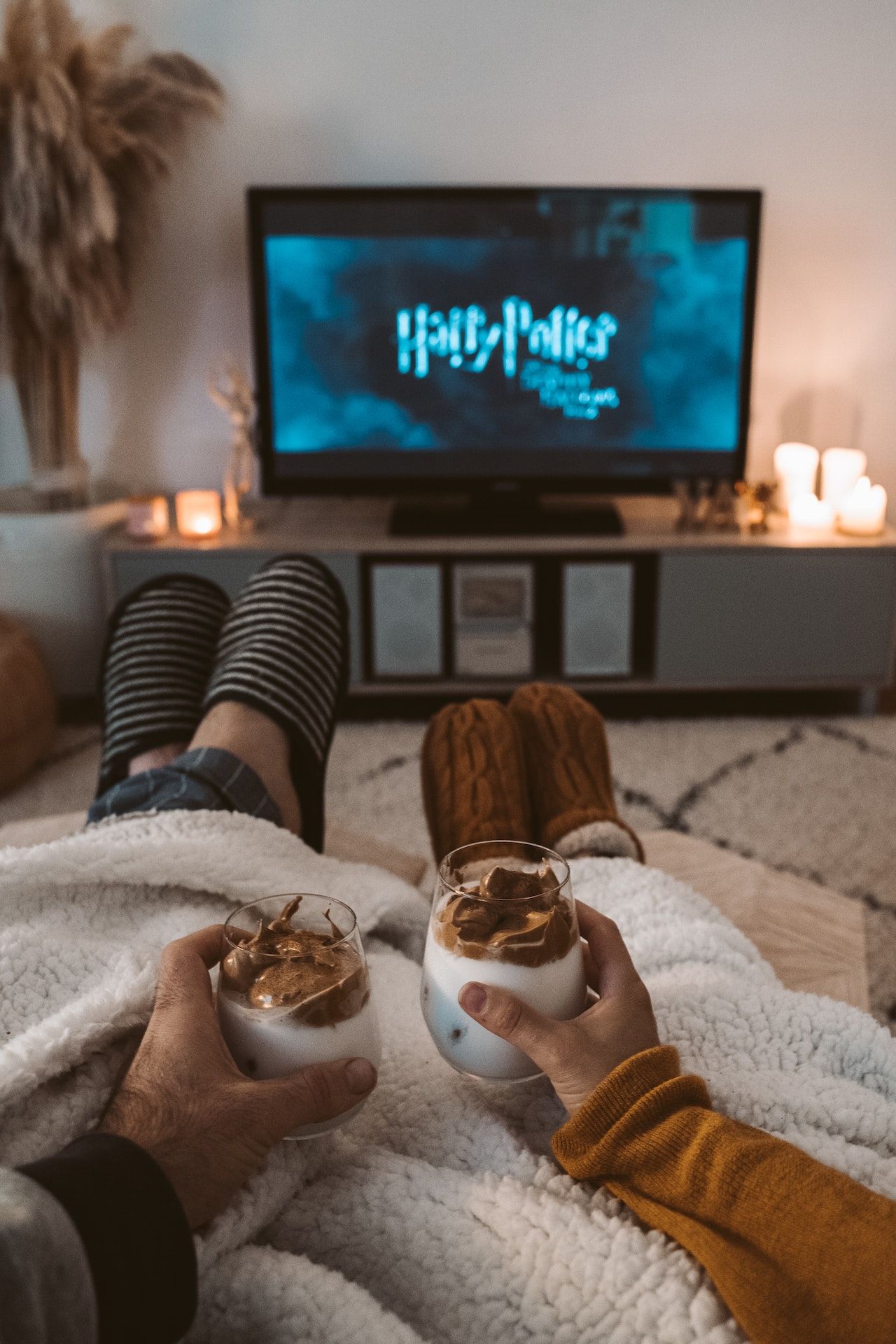 As much as the usage of Television seems feasible, it is more of accessibility. In most situations, turning on your TV is the easiest option. Previously, people valued human connections more than meaningless interactions while watching shows or television. This is because of its limited availability of it. You had to first ensure the antenna was working and the electricity was enough to ensure that the TV began working. Recently, we have not had to worry about anything of this sort. We know that the electricity supply is unlimited, and we also know that the options to watch television are endless. You are now not restricted to one show at a time. You can scroll between multiple channels which include a wide array of options ranging from news to dramas.

There is a separate channel for every individual. Moreover, it is important to realize that we have started avoiding our human interactions. This is mainly because of how we perceive human connections. We consider them more of a burden than a wholesome interaction between beings. Furthermore, watching TV is also a way to unwind from a long tiring day. When you are exhausted and overwhelmed with everything, many people grab a cup of their favorite drink and unwind with their favorite show. This has been a substitute for people who once sat and talked to their partners about how their day was.