Inside Celebrities’ Summers at the Hamptons

The arrival of Memorial Day Weekend can only mean one thing in the world of our favorite celebrities. It’s the unofficial start to the annual flocking to the Hamptons. Madonna, Gwenyth Paltrow, Anderson Cooper, Sarah Jessica Parker, and Beyoncé are just a few of the stars who “summer” on the East End of Long Island. The area is known as a playground for the rich and famous, with its beautiful beaches, unbeatable landscapes, and expensive homes. If you’re a celebrity, Long Island’s proximity of only a few hours drive from New York City makes it an essential summer destination. Aside from the beautiful scenery, celebrities have been known to flock the area due to their ability to fly under the radar, and go out and about without being noticed. The presence of huge, private, secluded mansions and more intimate social gatherings make it harder for paparazzi and other photographers to intrude. Famous sightings are so common on the East End of Long Island, that most residents are respectful of the space and privacy of celebrities. 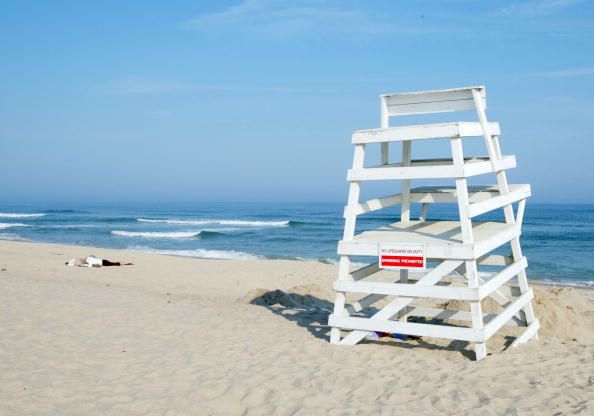 For those not in the know, the Hamptons are made up of several connecting towns, villages and hamlets including Westhampton, Southampton, Bridgehampton, East Hampton and Montauk. Flying to the Hamptons isn’t cheap, (one way helicopter flights from New York City start at $3,800), but that doesn’t deter stars from flying there. Most celebrities fly on private jets or helicopters which allow them to be at the beach within 35 minutes. if you were to drive yourself, to travel eastward, this would take you anywhere from two hours to more than five, depending on traffic.