Is Desperate Housewives Making A Comeback

Well, things seem to be looking up because Desperate Housewives may be coming back into our lives with a new series, right on time for the new year. This fan-favorite show had an eight-season run from 2004 through 2012, where it showcased the lives of a group of best friends living on Wisteria Lane. All seems picture perfect, but underneath it all, there are many hidden secrets, crimes, affairs, romance, and domestic struggles. The rumor for a new series started when the show’s Twitter account posted a photo on New Year’s Eve of the housewives with the caption, “*Desperately* waiting for 2022.” 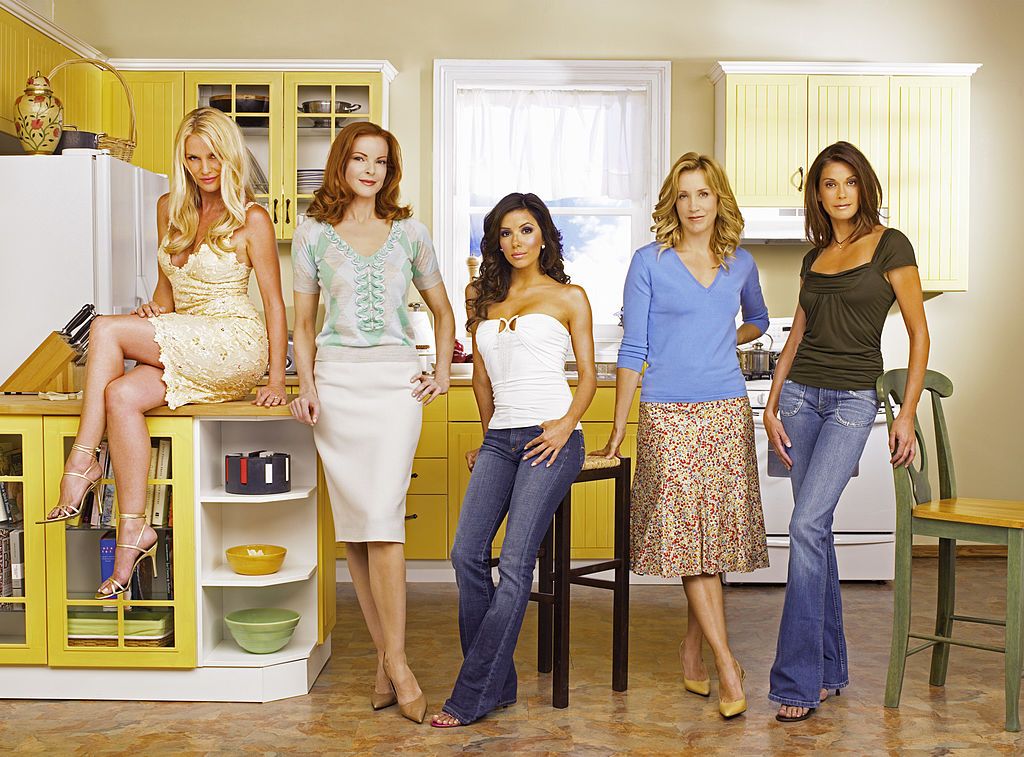 The stars of the original show are Teri Hatcher, Felicity Huffman, Marcia Cross, and Eva Longoria starred in the original series, along with  Vanessa Williams who joined the cast during season seven. Back in October, actress Eva Longoria who plays Gabrielle Solis told Radio Times, “I mean, we ended the series with [Gaby] going off to start her own business. So I’d love to pick up and see like how she’s grown that business. Is she, you know, Kris Jenner? Just fabulous and flying all over the world and managing all of these businesses. “I would love to think up and see where her children are and what are they doing, and how did they turn out?”

Desperate Housewives was a favorite for a reason. It won six out of its seven Emmy nominations just from season one and had a fantastic cast. All we know so far is that a tweet was tweeted, causing fans to speculate a possible revival, or at least, a reunion.  The creator of the show, Marc Cherry, hasn’t given any confirmation yet, but 2022 does happen to be the 10 year anniversary of the show’s finale. Something special must be in store. So far, we’ve gotten a lot of revivals in shows, like Gossip Girl, a Friends reunion, and even a Harry Potter reunion. It wouldn’t be that crazy if Desperate Housewives were added to the list. If we are getting a new season in fact, it might be time to buckle down and rewatch the show to be properly up to date, just in case.