Is Sea Moss Your Skin’s Next Best Friend?

If you haven’t heard, there’s a new skincare ingredient taking the beauty world by storm recently. You may be surprised to hear this because we were too, but sea moss might pack a strong punch when it comes to your skincare routine. It seems like everywhere we turn, this one ingredient has been making its way into more and more products. Fitness influencers have raved about it and sea moss-infused moisturizers have been hitting the counters more than ever. Some of the benefits we’ve heard include calming inflammation, boosting your immune system, and helping your skin retain moisture. These all just sound a little too good to be true so we had to find out if this plant really lives up to its name! 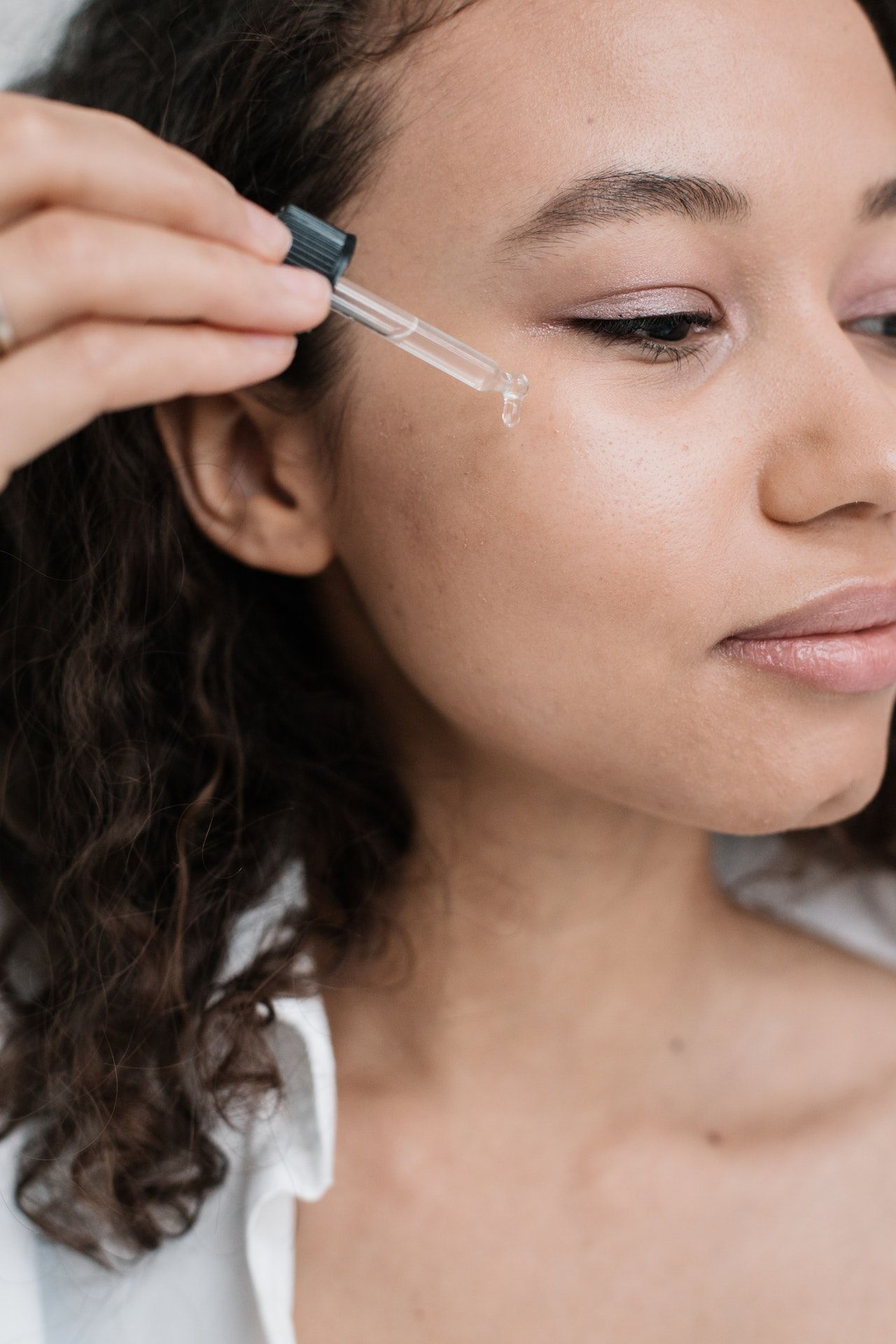 Let’s first understand what sea moss is. It’s a type of seaweed and has many other names such as Irish moss, carrageen moss, and Chondrus crispus. Anthony Rossi, Jr, M.D., a New York City-based board-certified dermatologist explains, “It can be rich with vitamin A and vitamin E, which are both great antioxidants, as well as sulfur, which is also used in skincare for its ability to help with acne, rosacea, and for its antibacterial properties.” It basically acts as a protective layer on your skin which helps to retain moisture and other nutrients and ingredient you may be layering on your skin. Krupa Koestline, a cosmetic chemist explains, “It forms a non-occlusive film on the skin that is biomimetic (similar) to naturally found proteins. Because of this characteristic, [sea moss] extract reinforces and stimulates keratinization of the epidermis.”

But one of the most significant benefits of this ingredient is its ability to allow the skin to retain water, and because it creates a film on the skin, Koestline says it’s best used as a moisturizer. But it’s important to know it’s not enough that sea moss is in the skincare, but the formulation matters as well. Dr. Rossi says, “The caveat to any skin-care cure is how much of the active molecular component from a raw ingredient like sea moss will actually make its way into the final formula and how does that translate to penetration into the skin. Dose, concentration, and formulation are all important parameters to determine whether a potential active will actually achieve clinical results.” The next time you want to add to your skincare routine, why not try out a sea moss based product, there’s nothing to lose.