It’s Time For The Queen of Christmas

It’s no secret that Mariah Carey is the Queen of Christmas. Her 1994 classic, “All I Want for Christmas Is You” has made its return to No. 1 on the Billboard Hot 100 songs chart. The song was released on Carey’s album Merry Chrismas in 1994 and has become a staple holiday tune for as long as we can remember. It seems as though her hit song is the gift that keeps on giving, and we aren’t mad about it. Amazingly enough, the song became Carey’s 19th Hot 100 No. 1 and also made her the first singer to rank at No. 1 on the chart in four decades. If that’s not talent, we don’t know what is. 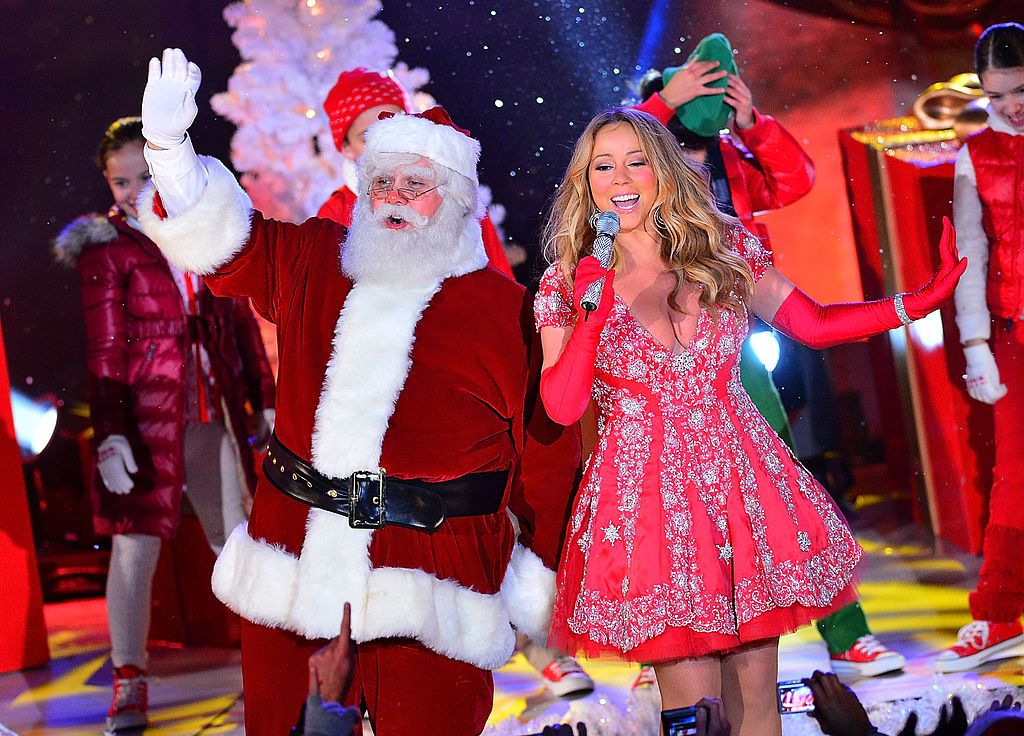 Mariah Carey’s work is what defines the Christmas season. The singer-songwriter definitely welcomes winter with her catchy tune. Earlier this month, the song was certified diamond by the Recording Industry Association of America. To put that into perspective, it made 10 million in sales and streaming in the United States. This huge feat is part of the inspiration for Carey’s special holiday collab with the Swiss jeweler, Chopard. Carey explained, “someone smarter than myself suggested I do a Christmas album as a young, young girl and I was like: ‘Hmmm – doesn’t that happen later in life?’ And then I said, ‘But you know what? I love Christmas!'” And it didn’t hurt that being in the studio was like a sanctuary for her, where she can produce her own truth.

When her song broke new records, she said, “The continued love for my song never ceases to amaze me and fill my heart with a multitude of emotions. It blows my mind that ‘All I Want for Christmas is You’ has endured different eras of the music industry. The RIAA DIAMOND award?! Wowww! I’m so fortunate to have the greatest fans on Earth, my Lambily, who continue to support my legacy. I love you.” We love her love for Christmas, because without it, who knows where we would be. So why does Carey love Christmas so much? Carey told PEOPLE magazine, “it’s a magical time for me. It really is my most favorite time of year. [But] I also love summer, I love a lot. It’s not just like, ‘Oh, I’m only emerging from the sea at Christmastime.’ Honestly, that stuff makes me laugh and I live for it and the truth is if I had to do that, I would do it.