Social media star Jake Paul is set to fight in the ring against Britain’s undefeated boxer Tommy Fury in late December in Tampa, Florida. If you’ve been living under a rock, you might have missed the memo that youtube Jake Paul has also become a prominent name in the sport of boxing. He has over 17.5 million followers on Instagram and has quickly become an avid boxing player. The boxers are set to earn six-figure sums for their wins. Paul has a four-win record, while Fury has a seven-win record. We are looking at a fight that will be contested at 192 pounds and eight, three-minute rounds. 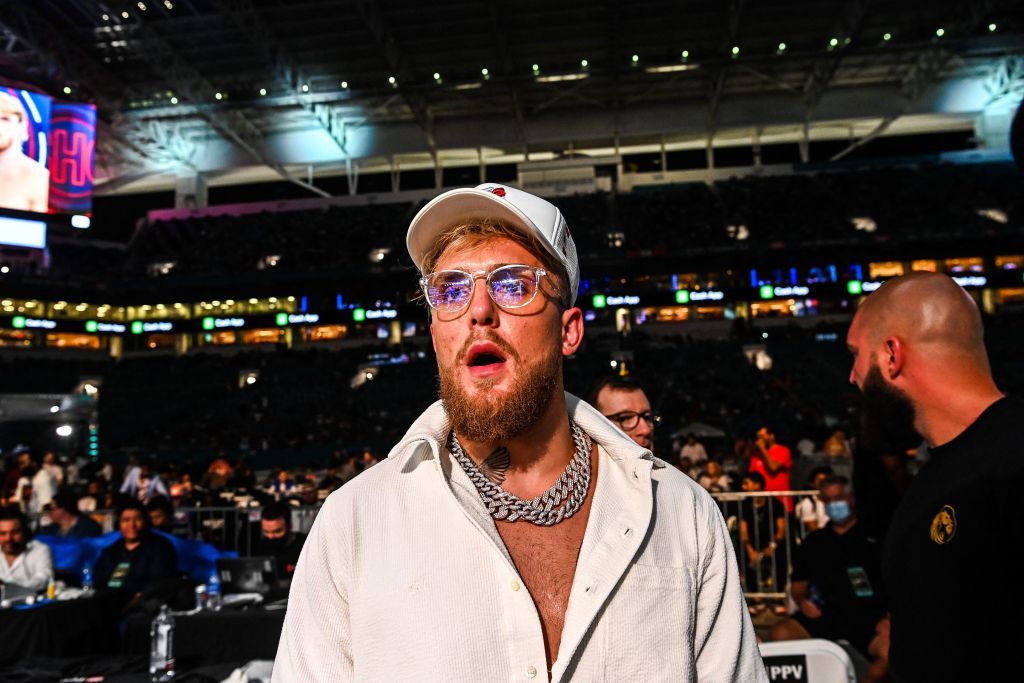 Paul and Fury have had a social media feud for quite some time now, and maybe some time in the ring will put it to rest. Jake Paul has even made a special request in the contract. There is a clause in the contract that states that if Paul wins the match, his opponent is required to change his name to “Timmy Fury’ for a year. The fight can go either way. Fury comes from a family of fighters and boxes for a living, but with any high expectations comes pressure. Fury’s father, John Fury told BT Sport, “Jake Paul can’t beat Tommy, no matter what he does. I’m looking for a Tommy win in explosive fashion – the end of Jake Paul.” But despite fighting a trained boxer, Paul has nothing but confidence.

This will be Pauls’s third fight this year. His latest win was this past August in Cleveland against welterweight champion Tyron Woodley. He has also made other knockouts in the past, winning against former Bellator and ONE champion and UFC veteran, Ben Askren. He’s also won over NBA veteran Nate Robinson and YouTuber AnEsonGib. Pauls says his plan is to focus on boxing for the next three to four years and build up a new business to help shed his old reputation. On The Last Stand Podcast, Jake Paul exclaimed, “I am on a trajectory to become the biggest prizefighter in the world. For the kids, I look like Mike Tyson. Your grandpa had Muhammad Ali and Mike Tyson, your dad had Floyd Mayweather, this generation has Jake Paul.”