Jennifer Hudson as Aretha Franklin in the Biopic ‘Respect’

“Aretha Franklin, the Queen of Soul, we know her as this legend but there is a story to everyone. Her life had so much depth to it, and it came through the music,” says Jennifer Hudson, who portrays Franklin in the new feature film. Directed by Liesl Tommy, the Respect movie — set for a theatrical release on August 13, 2021 — also stars Marlon Wayans, Audra McDonald, Forest Whitaker, Queen Latifah, Mary J. Blige, and Marc Maron. Jennifer Hudson’s portrayal of Aretha Franklin in the biopic Respect is one of the most anticipated performances of the year⁠—and now we have a preview of what’s to come.

The first full trailer for Respect premiered during the 2020 BET Awards on Sunday night, June 28, and let’s just say Hudson may have another awards season sweep on her hands. From these two minutes alone, it’s clear Hudson has nailed the heart, passion, and drive of Franklin, a.k.a. the Queen of Soul. She also does all the singing justice, not that we were worried about that. 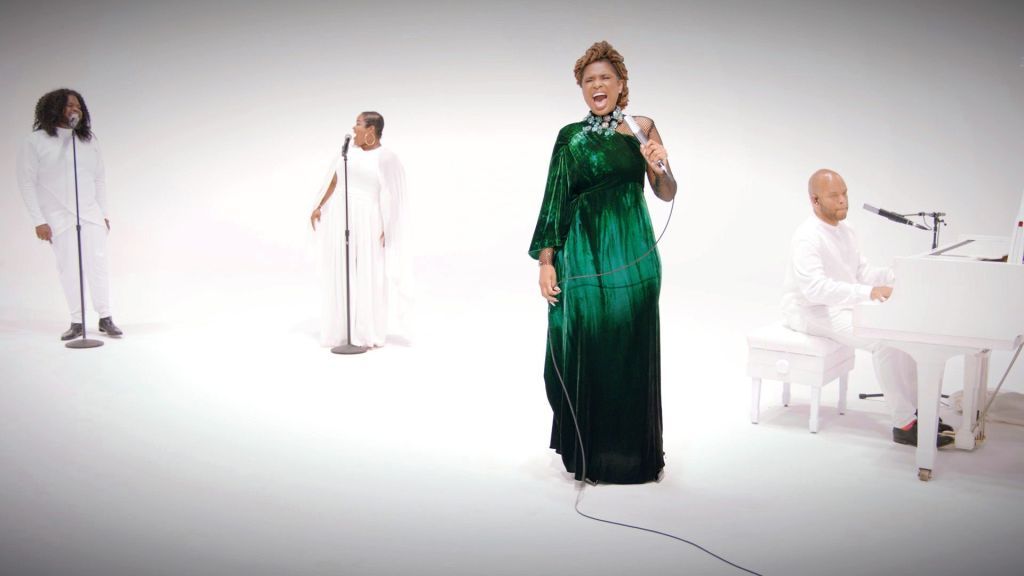 In a way, Jennifer Hudsons performance is years in the making. Aretha Franklin herself told Glamour all the way back in 2012 that she’d like to see Hudson play her in a biopic. Interestingly, she also included Audra McDonald on her short list, so we’re sure the singer would be thrilled with how this film turned out. (Aretha Franklin passed away on August 16, 2018.)

The world first saw Hudson’s acting prowess in the 2006 film adaptation of the Broadway musical Dreamgirls, which also starred Beyoncé and Eddie Murphy. She took home every award under the sun for her portrayal of Effie White, including the Oscar for best supporting actress. “I didn’t think I was going to win but, wow, if my grandmother was here to see me now,” Hudson said during her acceptance speech. “She was my biggest inspiration for everything because she was a singer, and she had the passion for it but she never had the chance, and that was the thing that pushed me forward to continue.”