Jennifer Lawrence Opens Up About Vanishing From the Hollywood Spotlight

One of Hollywood’s favorite faces, actress Jennifer Lawrence, has recently opened up in an interview with Vanity Fair about her recent disappearance. Ever since her performance in “X-Men Dark Phoenix” in 2019, Lawrence has been largely absent from the big screen and has left many wondering where she has gone. Recently the Academy award winner came back to the public eye, live with Vanity Fair, eager to explain her reasons for suddenly vanishing. 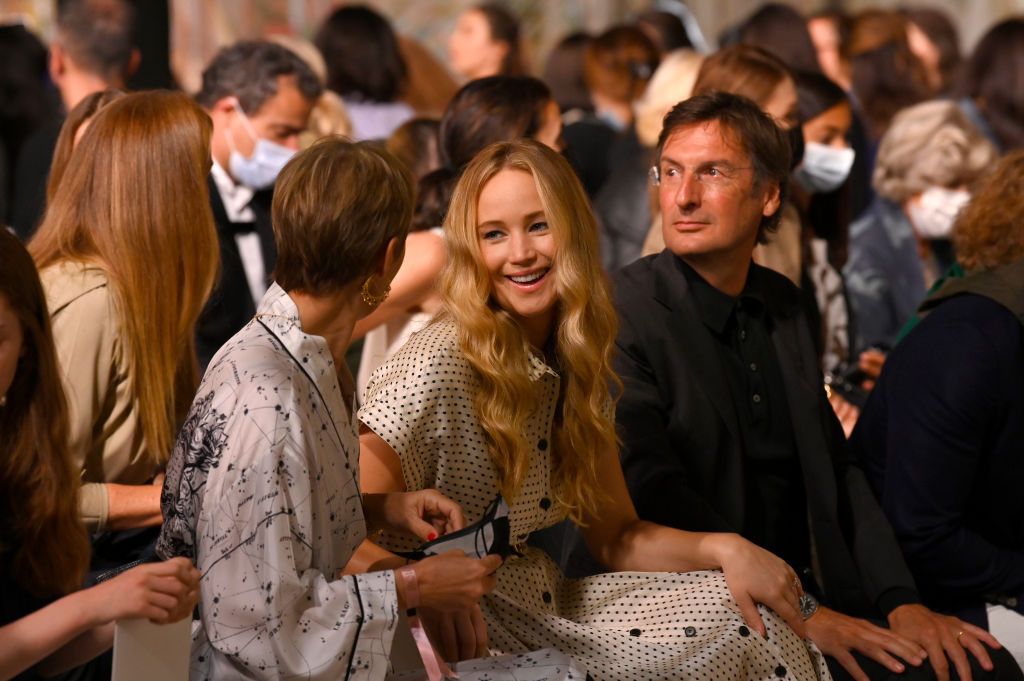 After quickly rising to fame with some of her huge early successes like the Hunger Games, Jennifer Lawrence has more recently signed on to appear in several films, some of which did not necessarily go as expected. “Passengers,” “Mother!” and “Red Sparrow.” were some of Jennifer Lawrence’s recent films that flopped among critics and in the market. “I was not pumping out the quality that I should have,” Lawrence told Vanity Fair. “I just think everybody had gotten sick of me. I’d gotten sick of me. It had just gotten to a point where I couldn’t do anything right.”

According to the actress, she underwent a personal revelation with the disappointment of her most recent movie appearances about the pressure of her work, especially as someone who always wants others to be satisfied with her. “I think that I was people-pleasing for the majority of my life,” she went on. “Working made me feel like nobody could be mad at me: ‘Okay, I said yes, we’re doing it. Nobody’s mad.’ And then I felt like I reached a point where people were not pleased just by my existence. So that kind of shook me out of thinking that work or your career can bring any kind of peace to your soul.”

Lawrence has shared that she has since married art gallerist Cooke Maloney and began her new journey in enjoying the simple things in life, with less exposure and expectations. She spilled to Vanity Fair that the two are even expecting a baby, and her new lessons on the dangers of the spotlight are just what she needed before becoming a celebrity mother. Jennifer Lawrence returns to the spotlight, as the best version of herself, in her new movie “Don’t Look Up” which premieres in theatres on December 10.