If you’re having trouble believing that soulmates exist, well then, here’s the love story of Alex Rodriguez and Jennifer Lopez that will surely make things easier.  Although the star couple only met in 2005, Alex was already crushing on JLO way back in the early ‘90s at the start of his baseball career. She was already of course a major star.  When they met over a quick handshake at a Yankees game, Lopez was already married to Marc Anthony.  Only twelve years later, in 2017 did they go on a date – and now they’re getting married in their real-life fairy tale story.  They’re also considering purchasing the Mets baseball team, just a side note.

It only took them a month to make their relationship official to the public after their first date, and in May of 2017, they had already attended their first Met Gala together as a couple. In June of 2017, Jennifer had also already posted pictures of their families spending quality time together on her Instagram account.  By October, they even covered Vanity Fair together, with Alex even saying that they are pretty much twins, both from New York, both Latinos, and both Leos, among other things. Lopez also shared that no one ever understood her more. 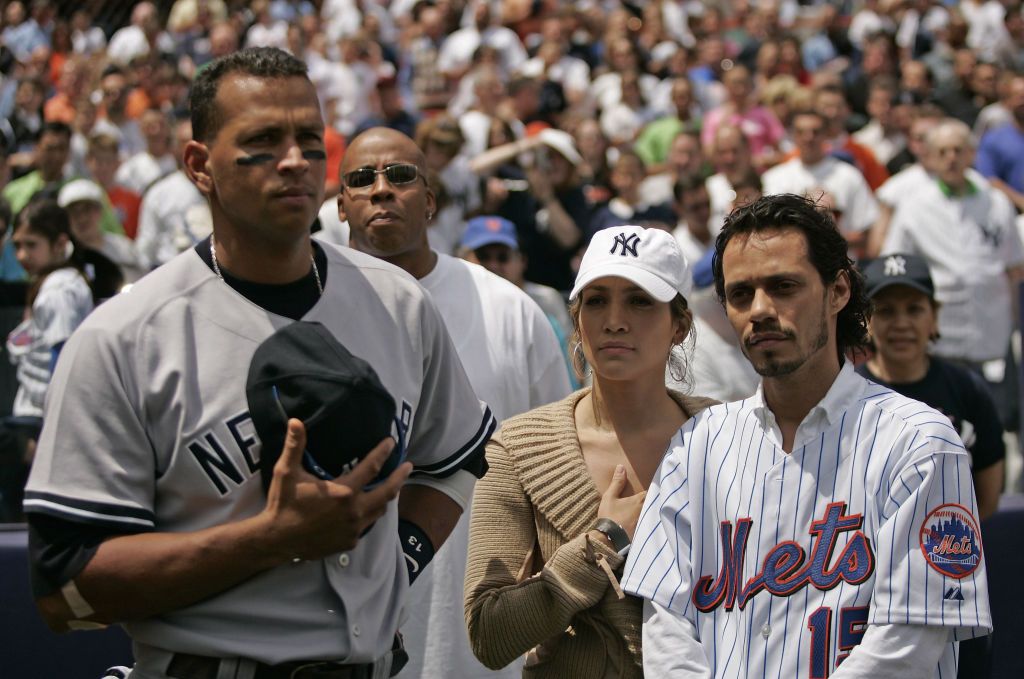 In February 2018, they celebrated the first anniversary of their relationship – and it was clear that they were happier than ever before together, and they really only continued to grow together, attending more Met galas together and expressing their love for one another everywhere possible. On March 9th, 2019, the happy couple took it to Instagram to announce their engagement and had an epic party to celebrate in September that was nothing short of perfection. And although their summer 2020 wedding has to be postponed, the star couple will continue to prove to all of us that true love and soulmates truly do exist, even if it takes some time to officially tie the knot.
TMT Live Preview
geoedge-origin-div
gesource
geparentscriptid
getagid
bidswitch.net%2Fpreview
riskiq