In climes full of sunshine, though splendid the flowers,
Their sighs have no freshness, their odour no worth;
\‘Tis the cloud and the mist of our own Isle of showers
That call the rich spirit of fragrancy forth.
So it is not \‘mid splendour, prosperity, mirth,
That the depth of Love's generous spirit appears;
To the sunshine of smiles it may first owe its birth,
But the soul of its sweetness is drawn out by tears.
Open Chunky Cardigans
Are they old-fashioned?
Andrew Parker - Jan 25, 2023
The Life And Legacy Of Bob Marley
How the “One Love” star firmly placed Jamaica on the map
Andrew Parker - Jan 23, 2023
Fun Nail Art Ideas
Here are some fashionable and elegant ways to paint your nails!
Laura Lee - Jan 21, 2023
The Last of Us: Reviewed
Nearly a decade later, The Last of Us is still a masterpiece.
Andrew Parker - Jan 18, 2023
Benefits Of Cycling For The Elderly
Cycling is a great activity for the elderly to release stress and have a longer life.
Andrew Parker - Jan 16, 2023

The stiletto-loving designer certainly didn’t earn her moniker Posh Spice for nothing: She loves dressing up at all times, sky-high footwear included. That being said, Beckham received an unlikely shoe gift this week from Justin Bieber that is certainly a departure from her signature style. Bieber sent her a pair of lavender Drew House Crocs. Yes, Crocs! On her Instagram Stories, Beckham shared her new statement shoes, which have little cartoon figures that can be attached to the holes. Truthfully, Beckham seemed apprehensive about wearing them. “This is so kind. I’ve never worn a pair of Crocs,” she says, adding that they did make her laugh. “It’s the thought that counts.” The designer then added a poll asking her followers if she should wear them. 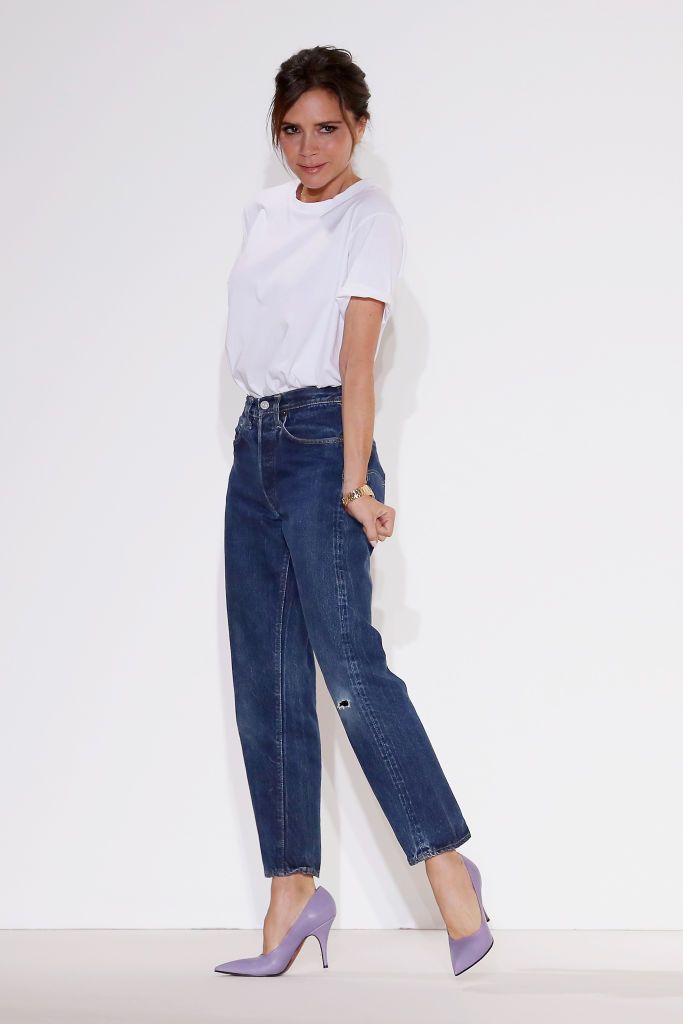 It was a pretty bold move to send Victoria Beckham lilac Crocs embeliished with cartoon animals for her to wear. Bieber hasn’t responded to Beckham on his Instagram (he instead posted about God’s love and his performance with Usher at 2011 Grammys among other things). But Beckham’s response to Bieber’s gift isn’t too surprising given her stance on fashion.

When designing her self-named line, “I was really focusing on the brand, looking at its DNA and at my community, being true to who I am and what my strengths are. I see those as beautiful clothes, great silhouettes, strange colors that you wouldn’t typically put together, which are almost so wrong they’re right,” she said. “It’s about presenting clothes that are elevated enough for the catwalk but that people are actually going to wear; it’s never about showing fashion for the sake of showing fashion. I don’t want to wear things that are complicated. I’m always developing what I want in my wardrobe and I think it’s important that evolves, so you don’t get stuck in a rut, shall we say.”