It seems as though Kanye West has been getting some serious inspiration from both his wife, Kim Kardashian, and his sister-in-law, Kylie Jenner. Have you heard of them? Well, as you all surely know, West has already made some moves in the fashion industry throughout the years, but rumor has it that his next venture will include an exciting line of Yeezy beauty products! While we’re not sure when (if it will ever happen), the talk of the town is that it’s going to be sometime in the near future, sorry we can’t be more precise with you right now, but promise to update as soon as we hear anything else! 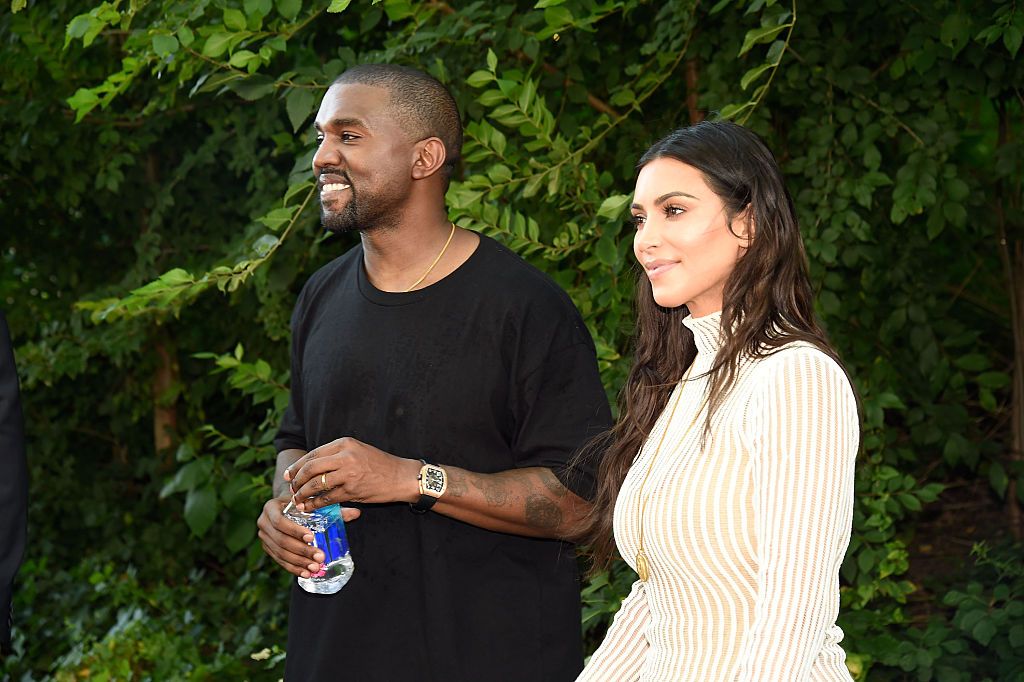 Its also believed that his line will include every beauty product you could ever want, including cosmetics, skincare products, deodorants, fragrances, and even pine scented cones and aromatherapy pillows!  We’re still not completely sure however that Kanye has anything ready at the moment, or that he ever will so don’t get too excited just yet.  Kanye is also reported to have filed for a trademark back in 2017 in honor of his late mother, DONDA, but we still have yet to see any products from that line. Anything could surely still happen though.

Kanye West is clearly familiar with the concept of success, even so in the fashion industry, but many are convinced that both Kim and Kylie had something to do with taking this extra step in the beauty department, especially since both of them have seen nothing but success in their lines.  So while we’re all just going to have to wait patiently in the meantime to see what’s in store, or not, we can assume that if something does come out, it’s going to be majorly hyped, because well, Kanye, of course. And honestly, does it really even matter what the products are like? If they are Kanye’s, it will take three.