Kate Moss’s Daughter Is Already Creating Her Own Professional Path

Kate Moss’s daughter, Lila Grace Moss-Hack, is just 18 years old, but she’s already making a name for herself. Lila is the only daughter of the fashion icon, Kate Moss, so she’s used to a life spent around the fashion and media world. So it’s really no surprise that she’s following in her mother’s footsteps as a model. Over the past few years, she’s modeled for major brands like Marc Jacobs, Miu Miu, and more. But Lila is sure to follow her own path, and not just try to replicate her mother completely. Lila is known to keep things casual, a relaxed chic look.  During fashion week, she regularly takes a place in the front row and wears designer creations with ease. The starburst-covered midi dress she chose for Miu Miu’s Resort 2020 bash in Paris was also noteworthy.

Making chill outfits feel special is a talent Lila shares with her mother, but lately, she’s begun to branch out into extroverted fare. At Marc Jacobs and Char DeFrancesco’s wedding last year, she arrived in a glitzy, gold lamé mini dress from Saint Laurent. Lila showed up to Kim Jones’ birthday party in a leather jacket and transparent lace gown that was a definite throwback to Kate Moss herself back in the ’90s. We all remember Kate Moss’s showstopping moment in 1993 when she arrived at the Elite Look of the Year afterparty in a see-thru metallic slip dress that stunned everyone. 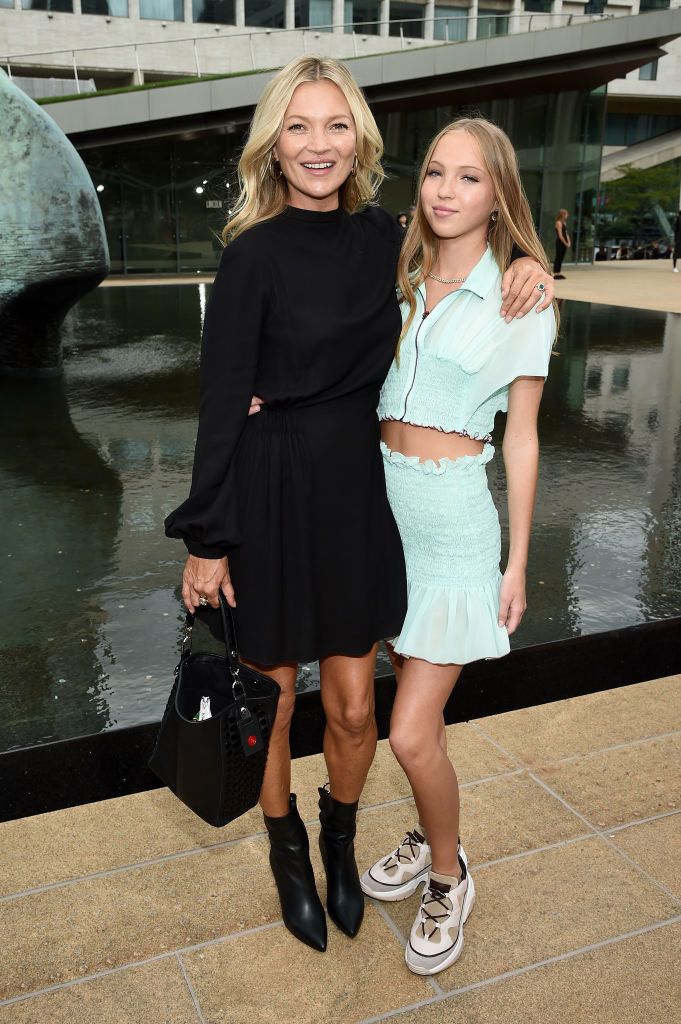 Generation Z’s fashion icons such as Zendaya, Rowan Blanchard, and Billie Eilish value individualism above all else. Lila Moss has definitely proven that she is carving out her own path alongside her moms. We’re all so excited to see what Lila’s path in the fashion world will turn into.