Keeping Up With The Kardashians

A family of 8 people reveals their secrets and the problems faced by them to become the next top celebrities. Kris Jenner has 6 children, five daughters, and one son. These women were practically famous for their way of creating new trends and revealing their personal life. The credit for their fame goes to Kim Kardashian’s infamous sex tape. Most people were intrigued by these women’s lives and this show was a hit. This show opened many opportunities for every one of the Kardashian and Jenner and made their life a lot easier. 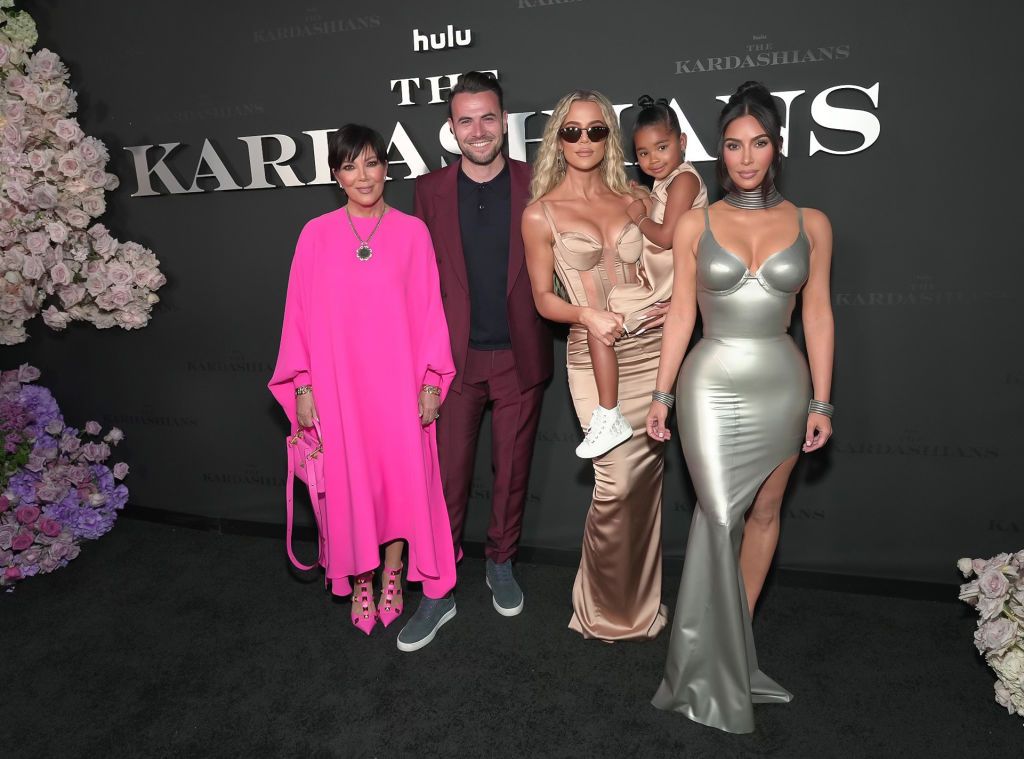 The eldest daughter, Kourtney Kardashian, has a network of $65 million dollars due to her clothing brand which got famous after the show aired. The second oldest daughter Kim Kardashian West is the richest one in the family with a net worth of 1.8 billion USD. She has two successful businesses KKW Beauty and Skims which have received recognition all over the world. Khloe Kardashian managed to become the producer for KUWTK and also launched a fitness reality show Revenge Body. Khloe also began her denim brand ‘Good American’ which increased her net worth to $50 million USD. Kendall Jenner is one of the top models in America with her appearance in Victoria’s Secret models.

She is known to model for top brands like Dior, Louis Vuitton, and Chanel. The youngest and the richest are none other than Kylie Jenner. She received backlash for her plastic surgeries but rose to fame with her amazing cosmetic line. Rob Kardashian has a net worth of $10 million dollars and has apparently stayed away from the spotlight. Keeping up with the Kardashian has surely been the route to success for the Jenners and Kardashians family, who have continued this project. So what are you waiting for, grab your favorite popcorn and plan a movie night with your family?