Kelly Rowland Opens Up About Beyonce

Back in the day, we were all about Destiny’s Child, loving not only their incredible music, but also the incredible bond that Beyonce Knowles, Michelle Williams and Kelly Rowland shared with each other. They were pretty much the definition of #bestfriendgoals and it was truly inspiring to watch them perform together in front of millions upon millions of devoted fans. And while these girls surely had something special going on between them that we all aspired for ourselves, it surely doesn’t mean that there weren’t any issues there.

Kelly Rowland has recently spoken out about her experience in Destiny’s Child, and the truth about what it was like to constantly be compared to Beyonce.  Rowland first opened up after appearing on The Voice Australia as a mentor – and after a contestant on the show shared his experience with his brother, it seems to have given her the confidence to share the truth, knowing that she’s actually not alone in feeling as such – finally revealing to her fans that she’s often felt like she’s been living in Beyonce’s shadow. 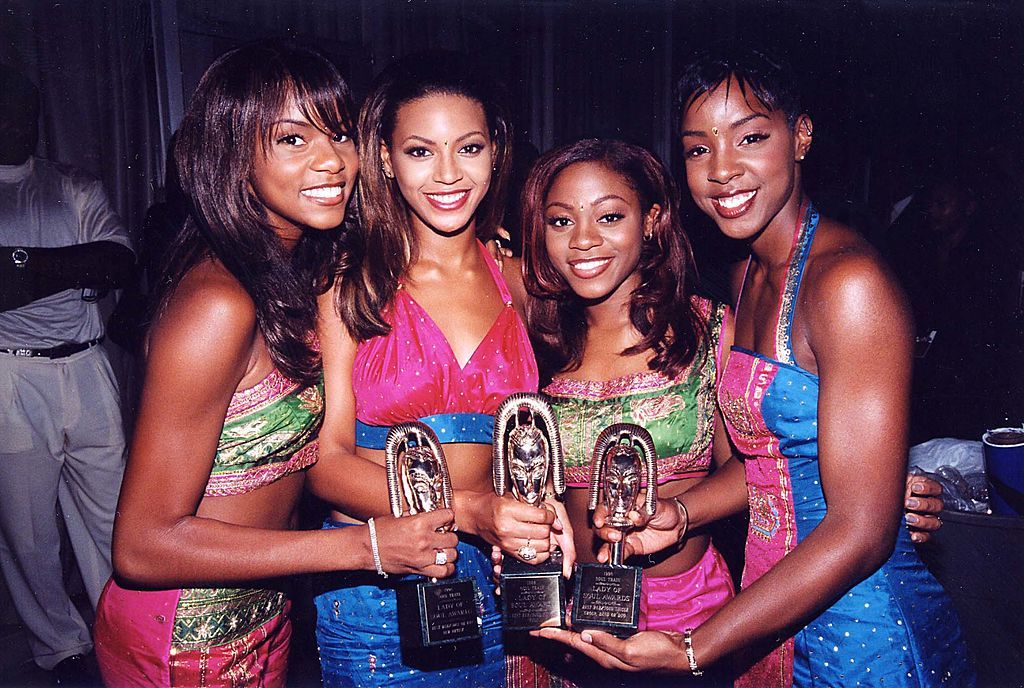 Rowland shared some pretty bold statements about what it was like being in a group with Queen B – and that before anything she would ever do, she would have to stop and question herself, worrying that it would look like or sound too much like Beyonce. And although she made it clear that this is something she’s struggled with, she still, nonetheless didn’t have anything negative to say about Beyonce herself, and clearly still has a lot of love and appreciation for her, similar to how things are with our siblings. Even today after the group has split, the two remain grateful friends, and will also surely always look back at their Destiny’s Child days fondly and their legacy will forever live on!