Kendall And Kylie Open Up About Their Relationship With Caitlyn

15. You are someone's first choice.
3 Animated Movies You Need to Watch
These animated movies are classics worth watching
Andrew Parker - Feb 09, 2023
Laptop Bags vs Laptop Sleeves
Laptop Bag or Laptop Sleeve – Which one is better?
Claire Miles - Feb 07, 2023
Winter Dresses
The next big thing.
Claire Miles - Feb 04, 2023
El Camino: A Review
If you loved Breaking Bad, you’ll love El Camino too!
Andrew Parker - Jan 30, 2023
Beginner Tips To Learning A Musical
Here are some tips that will keep you motivated while you master that instrument.
Andrew Parker - Jan 28, 2023

Five beautiful and exciting years have gone by since we were introduced to Caitlyn Jenner on the cover of Vanity Fair, and we really couldn’t possibly think of a better way to celebrate this notable anniversary than having two of her daughters open up about their relationship with Caitlyn. The fact that all of her children are major celebrities also certainly doesn’t hurt either. Both Kylie and Kendall Jenner took this opportunity to take a look at their relationship with Caitlyn, their father who became somewhat their mother, and especially on how her transition has affected it.

Kendall shared that the transition her father went through really only from them closer together in the past five years. She also revealed that her father never really talked about his feelings, and since Caitlyn made this change once and for all, she’s been more open with her children – finally able to be more honest with them and talk about her emotions on a deep level. Her children were never really able to understand what she was going through until she came out as transgender. 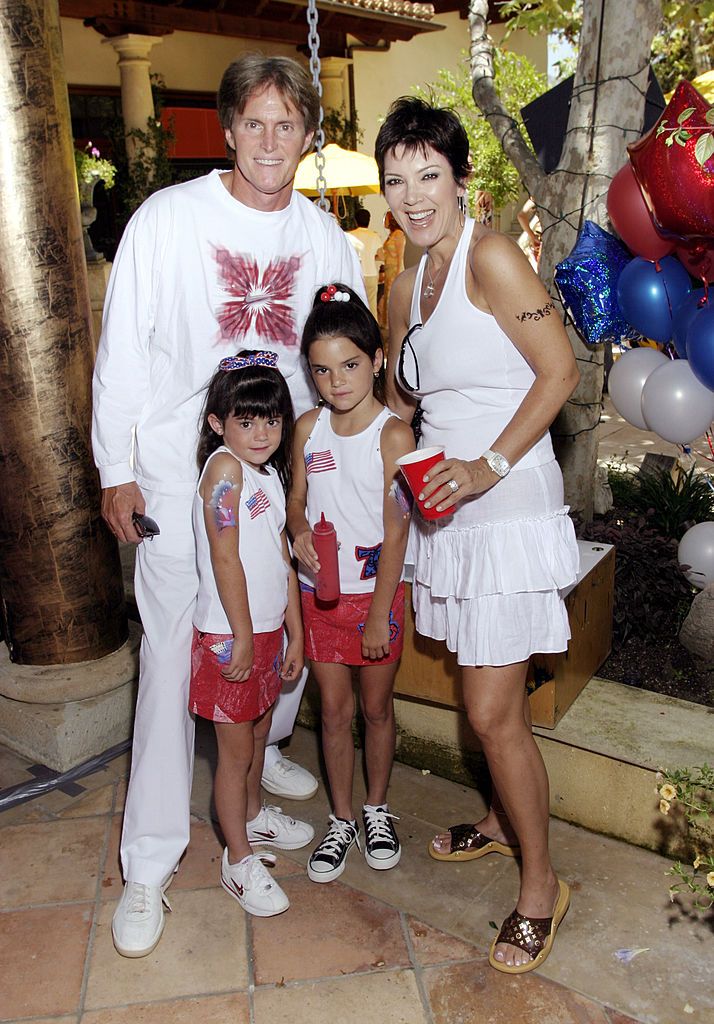 Kendall Jenner also brought up her parents’ career as an Olympic athlete and has said that Caitlyn has always been an inspiration. Both back then, and now too.  She’s also expressed that while she wishes she had the chance to have been there to experience her father’s Olympic successes, hearing the stories also really makes her incredibly proud and loves to learn from Caitlyn every day. Kendall’s sister, Kylie Jenner, has also agreed that since Caitlyn’s transition, they’ve only become closer.  And that the most inspiring thing of all is being able to watch her right now live the life she’s also wanted to, and be true to herself.  If you ask Caitlyn Jenner herself, she would also say that she’s surely grown throughout the years – and that today, she couldn’t be happier with herself.