Alright, hopefully, you aren’t living under a rock and you’ve heard the news that shattered the Internet a few days ago. They were spotted holding hands recently and fans are losing their darn minds. At first, they both denied rumors of dating but the cat is finally out of the bag. When it comes to celebrity couples, it’s only a matter of time until the rest of the world catches up. What seemed like a nice friendship has quickly escalated to dating. They are definitely an unlikely pair, but we are here for it. The 41-year old reality star and the 28-year-old Saturday Night Live cast member are keeping us on our toes. 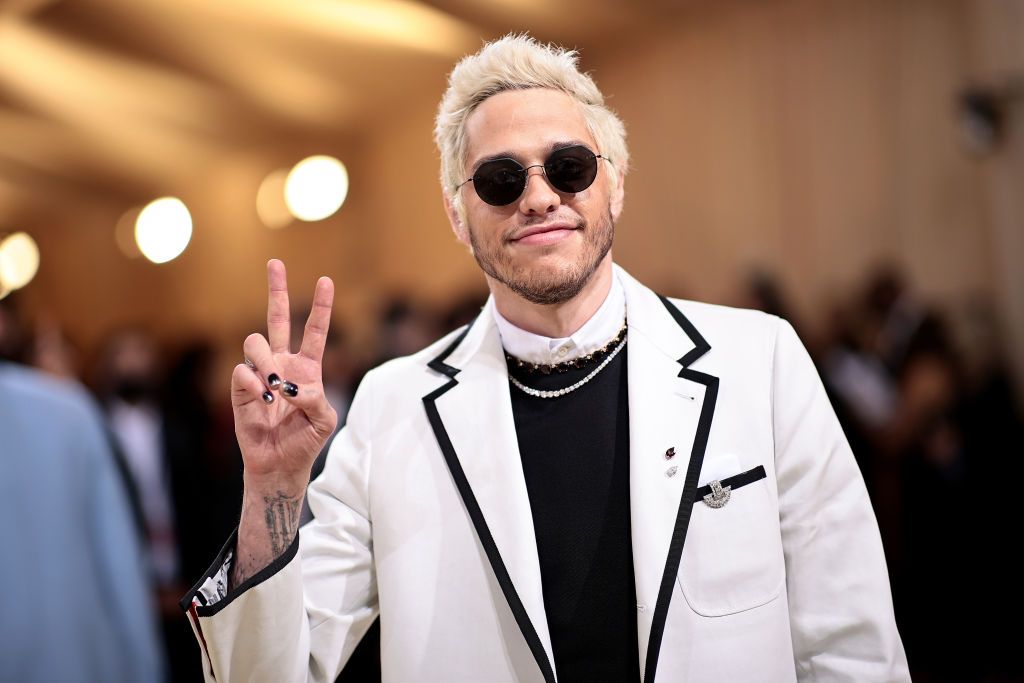 Looks like it’s Pete’s turn now to keep up with the Kardashians. We are still dying to know the exact timeline of when the duo decided to become more than friends. It was a complete shock when word got out of the pair. They enjoyed a few dates both in New York City as well as Los Angelos. Davidson recently flew to California to celebrate his birthday and was seen at Kris Jenner’s Palm Springs mansion. There are pictures to prove this odd pairing of people, but it also served as a way to promote Kim’s Skims pajama collection. Kim and Pete had met each other while she was married to Kanye, but they reconnected when Kim was hosting SNL in early October. They even played Alladin and princess Jasmine where they shared a kiss.

A source told E! News, “They are really happy and seeing where it goes. Pete has told her he doesn’t want to see anyone else. She is telling some people they aren’t super serious but she isn’t seeing anyone else. She’s trying to not make a big deal about it but is super into him.” Kim K is moving on from her previous marriage to Kanye, with whom she shares four kids, and Pete seems to be in a new place after his engagement to Ariana Grande and his recent involvement with Netflix’s Bridgerton star, Phoebe Dynevor. Well, they are clearly smitten with one another. At the moment, they are living on opposite coasts, but are making long-distance work. We honestly can’t wait to see how this all plays out. We wish them the best!