Congratulations to Kristen Stewart who announced her engagement to screenwriter Dylan Meyer, her girlfriend of two years! Stewart revealed the exciting news on Tuesday during an interview with Howard Stern. The last time Stewart made an appearance on Stern’s show, she strongly hinted at the possibility of marriage to Meyer, saying she “couldn’t wait” to propose. Of the engagement, Stewart said: “We’re marrying, we’re totally gonna do it,” . “I wanted to be proposed to, so I think I very distinctly carved out what I wanted and she nailed it. We’re marrying, it’s happening.” Kristen has also stated that she wants a low-key, casual wedding in her L.A home. 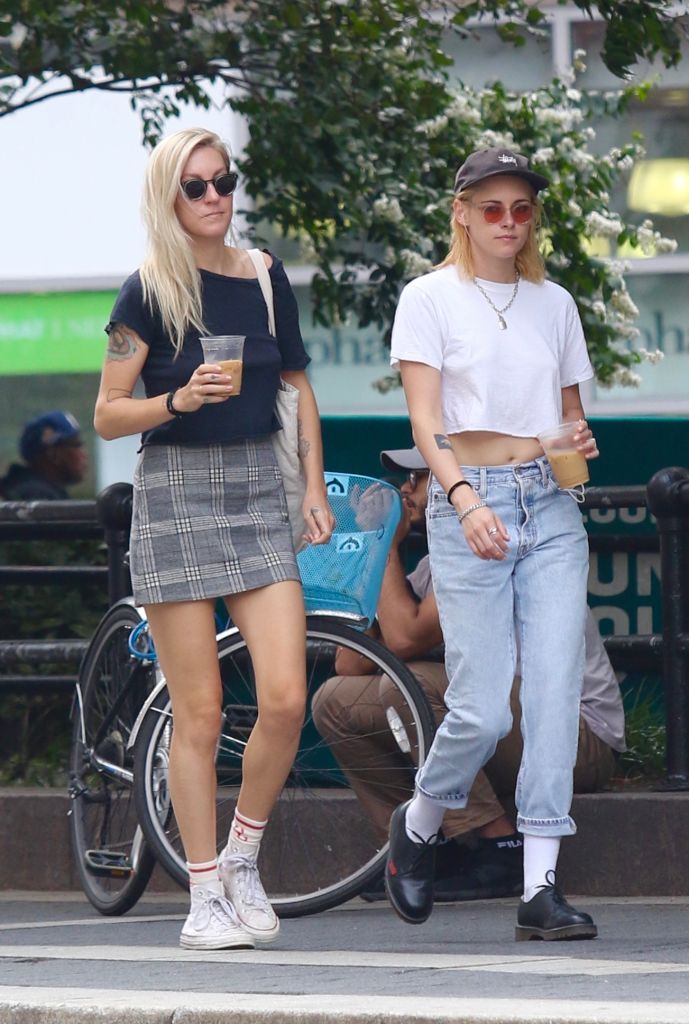 The two met eight years ago on a movie set but only started seeing each other six years later, after reconnecting at a friend’s birthday party. The couple was first seen together publicly in the summer 0f 2019 holding hands around L.A. While the couple mainly keep their romance on the down-low, Dylan has expressed her love for Stewart on Instagram. On Stewart’s 31’s birthday she posted a picture of them with their dog, with the touching caption: “Life sure is sweeter with this cute little family. Happy birthday, kiddo. You knock my socks off.”

It definitely looks like this is Stewart’s year. She is getting plenty of Oscar buzz for her portrayal of Princess Diana in “Spencer”, which is out in theaters on November 5th. Also, if you want to see some of Meyer’s work, check out “Moxie”, streaming on Netflix (you won’t regret it). We couldn’t be happier for the two and wish them a lifetime of happiness!