Learn From The Genius, Sheldon Cooper

Sheldon Cooper is a fan favorite from the tv hit series, The Big Bang theory, which first aired in 2007. Well known for his brilliant mind, bluntness, and the constant struggle to understand sarcasm, there are certain things his character taught us. Self-confidence was one of the most essential lessons Sheldon Cooper taught us throughout the series. Everyone is unique, and this is something that must be accepted. We witnessed how he was laughed at and humiliated for his unusual conduct throughout the series. Yet, he was never bowed down because of it. He was well aware that he was not insane. Thus he was unconcerned about what people thought of him. 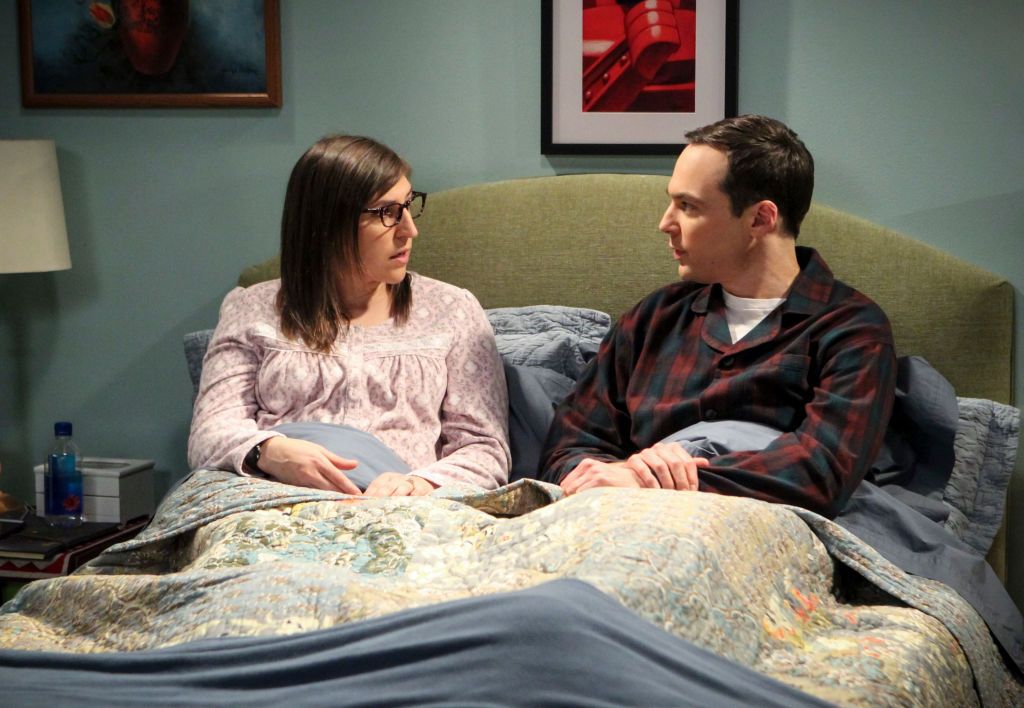 Another thing was that, with Sheldon, you can always expect him to tell you the truth. Sheldon taught us to be honest and straightforward, even if the reality was unpleasant to deal with. Likewise, his character was unafraid to call a spade and never hid behind lies. Also, like Sheldon, there are moments when you just have to take the band-aid off completely. He only knows how to be honest and trustworthy based on his deeds. Sheldon was an absolute go-getter. He was extremely persistent and always went the extra mile to achieve his goals. Remember when he tried befriending Barry because he thought Barry would only grant access to the machine? With Sheldon, he was highly determined to get anything he wished for. He was confident that he could achieve anything with physics and proper planning by his side.

Another thing, Sheldon was aware of his strengths and weaknesses. While Sheldon recognizes that physics and science are his strong suits, he also acknowledges that sports and driving are his weaknesses. He freely admits that he isn’t a great athlete and doesn’t have the best ear for sarcasm. Identifying our flaws does not preclude us from improving them; knowing what they are can assist us in accepting or changing them.
Lastly, Sheldon was a big dreamer and took deliberate steps toward achieving his dreams. His dream of winning a Nobel Price informed his actions, and he worked till he got it.