Legally Blonde 3: Everything We Know

Legally Blonde 3 was just a dream held by fans of the first two Reese Witherspoon films about a California sorority girl who conquers Harvard Law School and Washington, D.C. But every once in a while, dreams do come true. “I think it would be cool,” Witherspoon said on Fashionably Late With Rachel Zoe in October 2015. “I think we’re ready to see Elle and see what she’s up to lately. A lot of writers over the years have come up with different ideas for it. I actually think it’s kind of great right now because we’re talking about women in politics and how important that is to get more women. And I think it’d be kind of a cool thing to have her be a Supreme Court justice or somebody who runs for office, president.” In 2017 she kept hope alive. “We’ve thought about it,” she told E! News. “I need somebody really clever to come up with a great idea and we’ll do it.”

Well, it looks like that finally happened. In June 2018, Witherspoon posted a video of herself floating in a pool à la Elle’s Harvard application video with the caption “It’s true… #LegallyBlonde3.”

There isn’t a lot of information yet, but here’s everything we know so far about Legally Blonde 3.

The cast. Witherspoon is definitely on board, but there’s no official word yet on who might be joining her. “It’s just a development project right now, so we’ll see,” Witherspoon told Entertainment Tonight in October 2019. “I love Jennifer Coolidge and Luke Wilson and Selma Blair, and so there’s so many great characters that people love. If we end up doing it, hopefully, they end up all being there.” 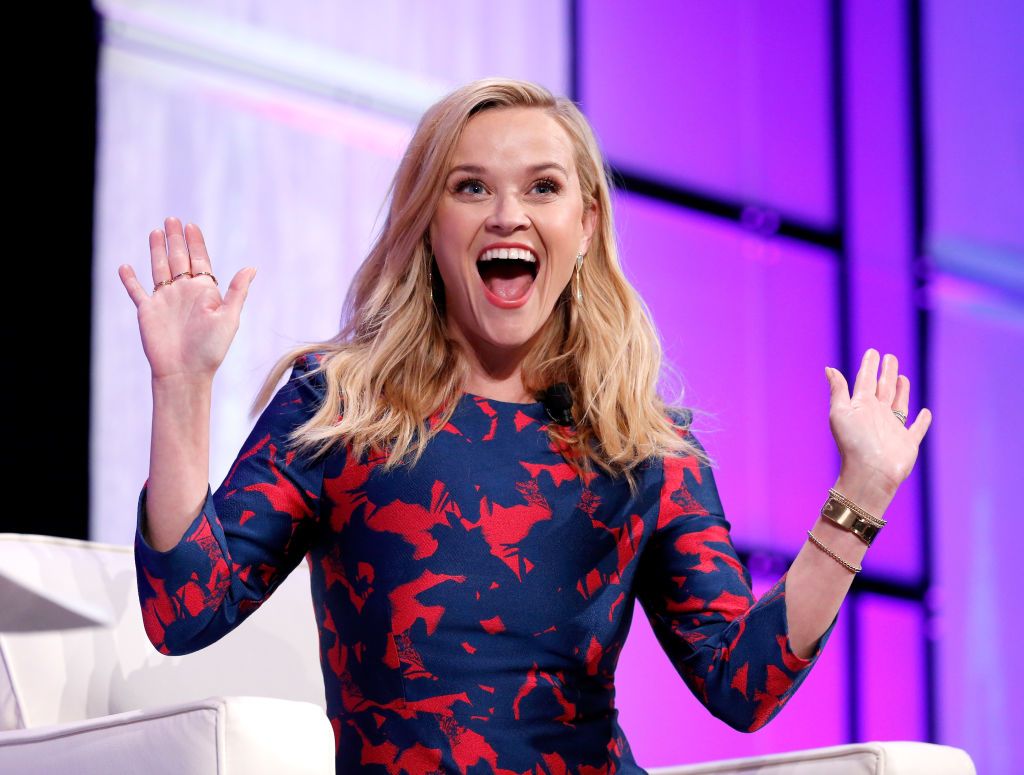 “I hear that it is going, but I just don’t know what the timeline is,” Coolidge has said of bringing Paulette back to the big screen. “But you know, if I’m asked to do it, I’ll definitely be in there.”

By January 2021, Coolidge was listed as a member of the cast on IMDB, along with Alanna Ubach and Jessica Cauffiel, who played Elle’s besties, Serena and Margot, in the first and second movies.

“I have not talked to Reese about it, but yeah, I always kind of hear rumors here and there,” Wilson told ET in May 2020. “Never anything official about them doing another Legally Blonde, but I’d love to do another one. I mean, just that character Reese played was so funny at the time and that has kind of become this iconic character now.”

The original cast reunited (virtually) in October 2020 for a special in support of World Central Kitchen. During the Zoom, Witherspoon revealed the lasting impact of the movies and Elle Woods. “I don’t think any of us knew what this film was going to turn out to be or how much it was going to inspire young women and young people across the world,” she said. “I travel the entire world, and always the movie that people stop me about is Legally Blonde. And the thing that actually really touches my heart is more people stop me and say, ‘I went to law school because of Elle Woods.’ Which is really amazing.”

The script. On May 18, 2020, ET reported that Mindy Kaling and Dan Goor will write the script for the third movie. The release date. After delays caused by the coronavirus pandemic, the movie finally has a release date: May 2022.