Lindsay Lohan Released A New Dance Single ‘Back to Me’

Lindsay Lohan is back! Though the 33-year-old actress and singer has been out of the spotlight for a long while, she’s been dropping little hints here and there that she’s plotting her epic return. Last fall she released a music video for her new song on Instagram with a message included about “moving forward” in life. “Family, love, the process of moving forward and letting go of the past. To live and be happy, free of fear,” she wrote. “Just to be grateful and open our eyes to our opportunities instead of numbing the mind.” And now LiLo has released a new introspective, clubby song called “Back to Me.” It’s her first official single since her 2008 “Bossy.” Yup, it’s been 12 years! The lyric video is expected to release on Friday. 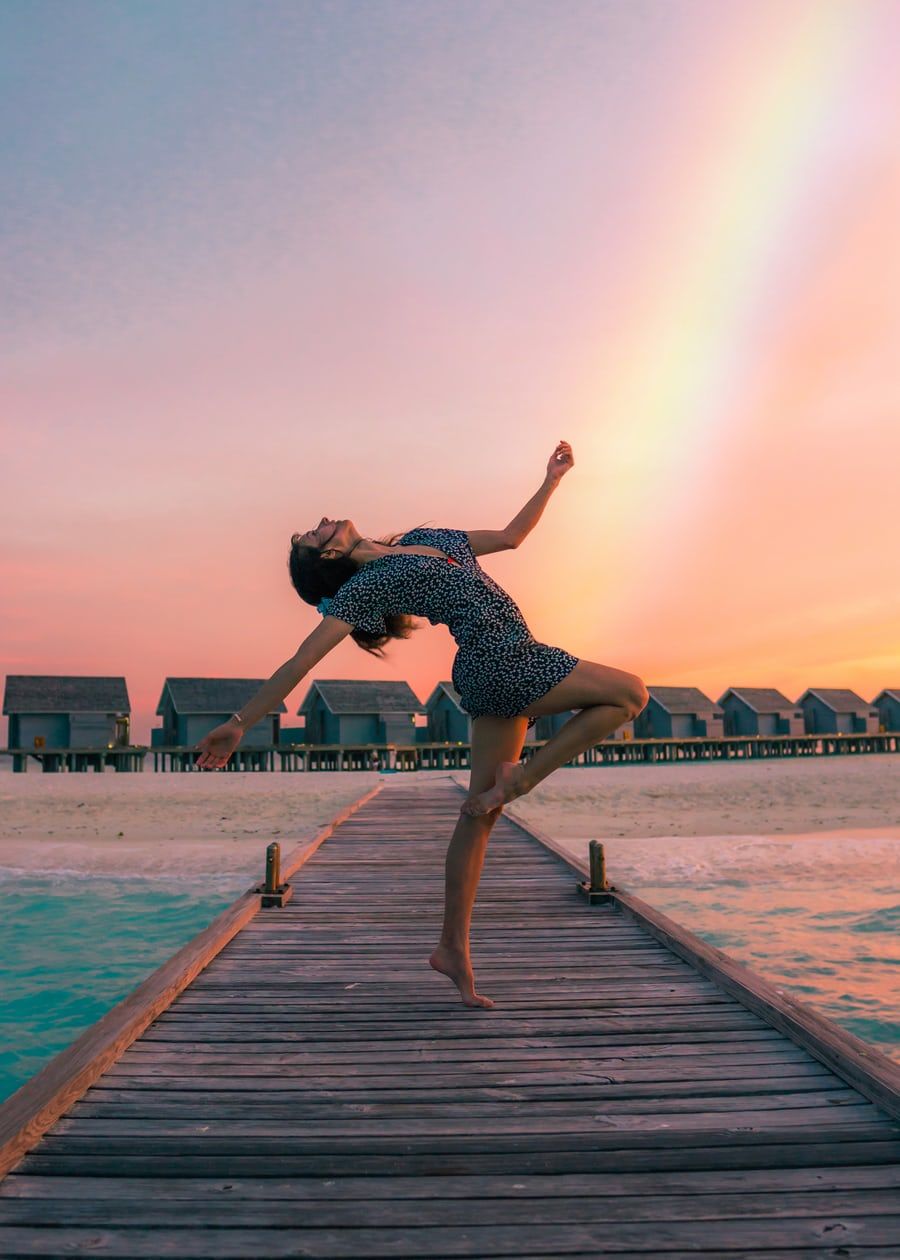 The confessional electronic pop dance floor hit is full of really honest lyrics. “My life is full of ripped-up pages / I’ve been weak, contagious / But I’m coming back, I’m coming back to me.” Lohan wrote on Twitter, “The song is about rediscovering and accepting oneself, shutting out the noise and moving forward and letting the past go. Living in the now.” It now seems like Lohan’s long-await new chapter is beginning. On New Year’s Eve, Lohan hinted at something new on the horizon on CNN’s “New Year’s Eve Live With Anderson Cooper and Andy Cohen.” She told the hosts that she was “taking back the life that I worked so hard for and sharing it with my family and you guys.” We’re all so ready for this new Lindsay Lohan!