Lululemon’s new yoga mat uses 3D ridges to perfect your poses. The mat’s soft bumps and ripples are designed to guide yogis self-correct their alignment. Called the Take Form mat,  the 3D effect is subtle yet effective. Across the mat, you’ll see a pattern of soft ridges in the form of concentric circles that ripple outward from fixed points. The ripples are alignment markers, meant to guide the user toward proper posture by indicating where to place one’s hands and feet during yoga poses.

“The central circle is a reference point,” says Lululemon senior designer Stephen Morris. “The ripples will touch your hands in certain ways when you’re in different poses that over time will become cues that you’re symmetrical, that you’re in the right pose.” While most other alignment mats have indicators that are purely visual, the Take Form mat’s ripples are slightly raised so that users can feel them during their practice. (Lululemon calls this “3D zoned cushioning.”) 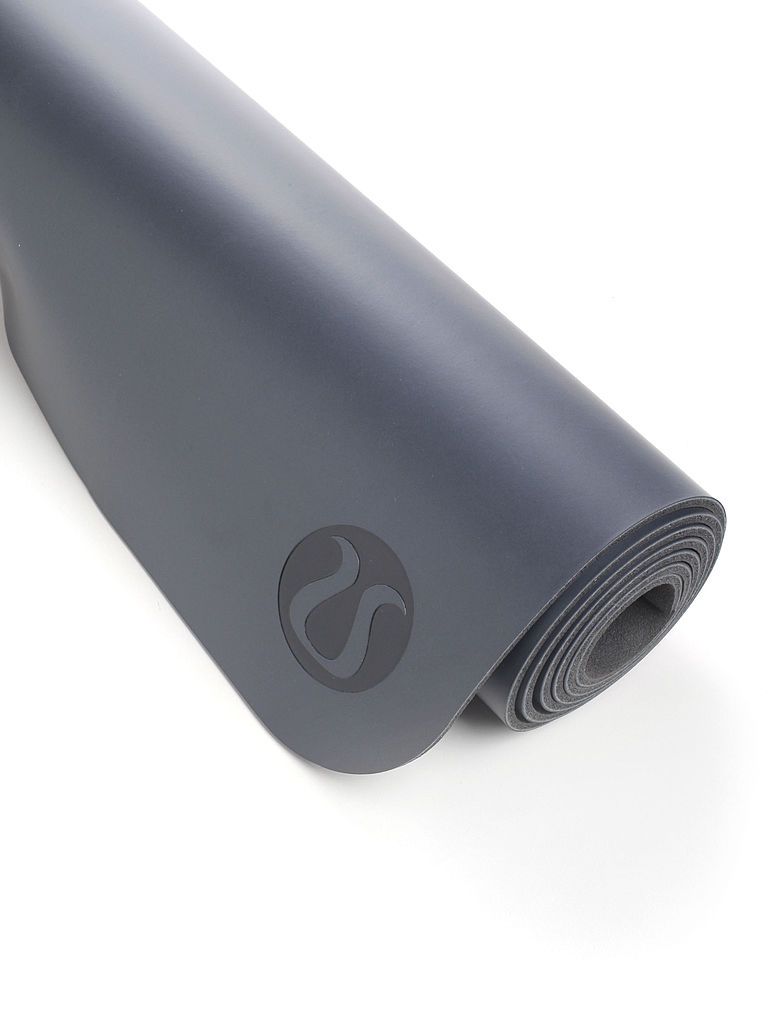 “Most people are using these visual cues, whether that’s looking at the teacher or looking around at different students in the class or maybe looking at yourself in a mirror,” says Chantelle Murnaghan, director of Lululemon’s research department, Whitespace Labs. The idea behind the ripples, she says, is that users can feel their way around the mat during their practice, without needing to look down or even open their eyes. Lululemon spent two years designing its new mat.

It partnered with the Canadian Sports Institute in Calgary, Alberta, to study how people used their yoga mats. The team developed a sort of “heat map” of usage zones by monitoring which spots people touched the most during their practice. That data, combined with analysis of the worn-down areas on used yoga mats, gave the design team a clear picture of where the ripples should be placed, and where padding needed to be prioritized.

The Take Form mat costs between $118 and $128 depending on the version, and is available worldwide starting March 23.