Maria Sharapova, One of the Best Tennis Players

Maria Sharapova is a force to be reckoned with. Although she doesn’t play the sport anymore, she left her tennis career with a lot of love in her heart. Throughout her entire professional career, she has won five Grand Slam women’s singles tournaments. In a statement to PEOPLE, she said, “I left the sport being in a very good place about my decision. So I haven’t thought about that too much, but I still very much love watching the sport and following players.” With years in the spotlight, she held her head high and used strength and persistence to get her to the place she’s in now. Even after her retirement, she’s still one of the most popular tennis players to date. 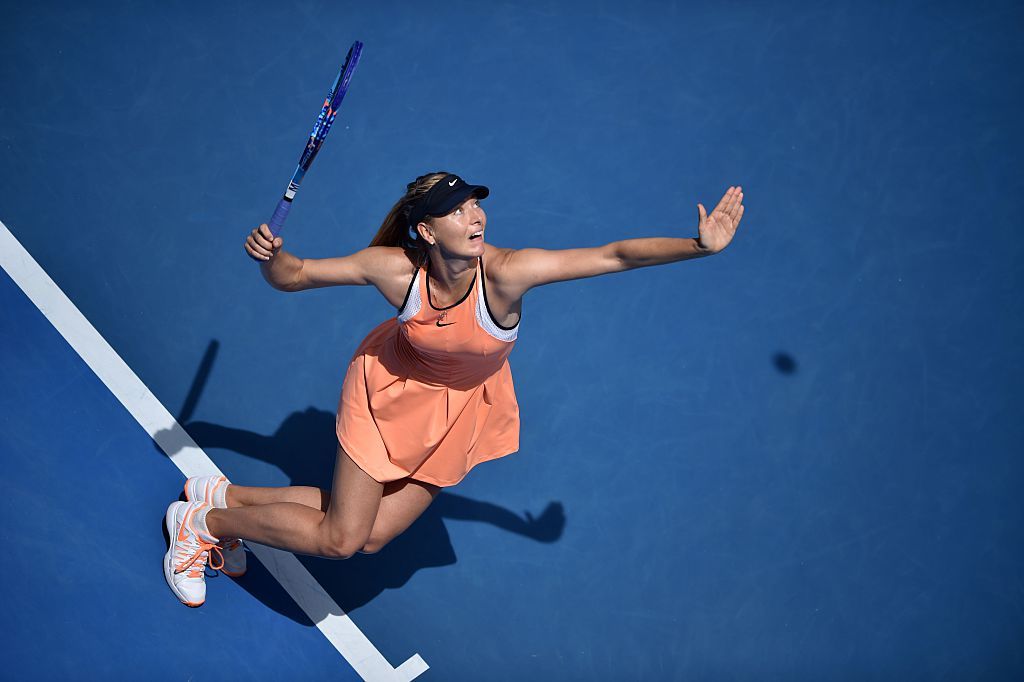 Originally born in the Soviet Union, Sharapova moved to the United States in order to pursue a career in tennis. She won her first major at Wimbledon back in 2004 at just 17 years old. This was huge because she beat the famous Serena Williams. After that, she included on the list the 2006 US Open, 2008 Australian Open, and the 2012 and 2014 French Opens. Even more impressive, she is one of only ten women to win the career Grand Slam. She reached the number 1 ranking in 2005 and stayed at the top for 21 weeks. She said, “Overall, I was very proud of the way that I carried myself through my career, of how I handled many moments in my career, whether they were tough moments, whether they were some of the best moments of my life. I think my philosophy was to try to be as level-headed and not get too down or overly celebratory because life changes so quickly.”

Sharapova retired from tennis in 2020 after suffering from arm and shoulder problems that were affecting how she played. With her retirement, Forbes concluded her career earnings to come at about $325 million. She has definitely had an amazing journey in which she put her all in mentally and physically. Now, she’s focusing on her non-GMO candy company, Sugarpova as her main venture. She somehow found time to study management and leadership at Harvard University. She also released a minimalistic furniture collection with Rove Concepts. It’s safe to say that Sharapova has accomplished many things throughout her life so far. If you want to stay up to date with the retired tennis star, she tweets regularly and shares snippets of her life on Instagram.