Marvel Fans Are Freaking Out Over “Spider-Man: No Way Home” Teaser Trailer

The wait is finally over. Fans who have been patiently waiting get a glimpse into the new film, Spider-Man: No Way Home. The awaited trailer which was released on August 24th gave us a taste of what to expect in the upcoming movie saga. This is the third movie in the Spider-Man Marvel Cinematic Universe. There is no definitive date, but the movie’s release date is said to be in theatres on December 17th. Tom Holland, who plays the beloved Peter Parker, said that it’s the “most ambitious standalone superhero movie ever made.” That’s quite a statement and we wanted to find out everything we could about the highly anticipated film! 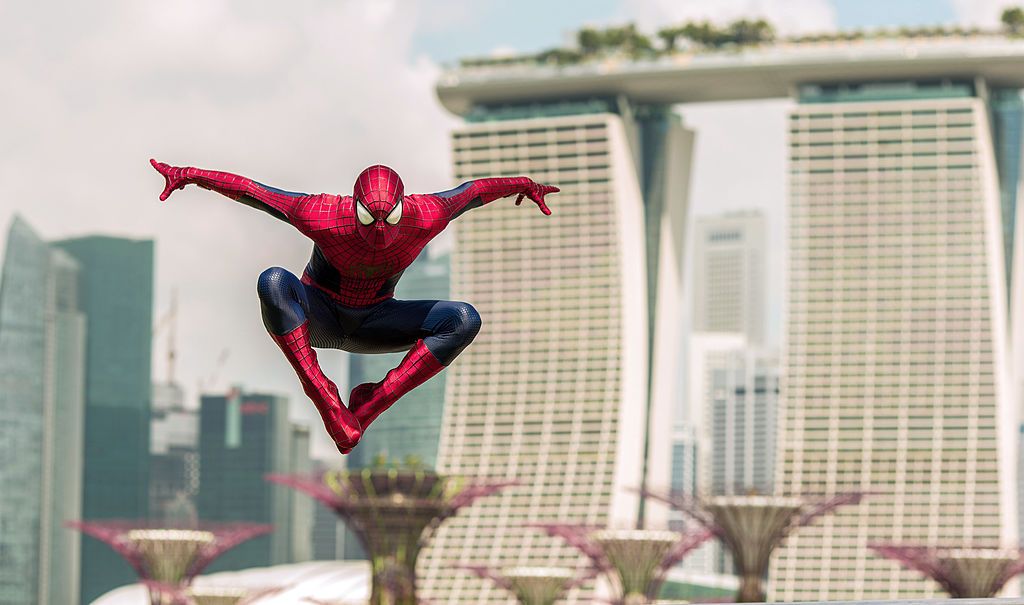 In the first 24 hours of its release, the trailer received 355.5 million views. That’s a number we can’t make up. Spider-Man: No Way Home picks up right where the third movie left off, where Peter is seen trying to get help from Doctor Strange to try to reverse time in an effort to reverse his life’s mistakes and being exposed as Spider-Man. It seems like there will be a multiversal clash, and we cant wait to see how this plays out. Doctor Strange, played by Benedict Cumberbatch, will make his first appearance since Avengers: Endgame. It’s about time he makes a comeback. Another character making a comeback is Alfred Molina’s Dr. Otto Octavius from Spider-Man 2, along with some other villains. So it’s safe to say we’ll be seeing a lot of familiar faces.

The multiverse action of the film is sure to be an insane one. Tom Holland said, “It’s incredibly exciting, it’s funny, it’s emotional, it’s everything that you’d want in a superhero film. I’m loving it. I mean I’ve loved all of them, but I’ve never had as much fun as I have on this one.” This movie actually marks the end of Holland’s Marvel contract, but I don’t think we have to worry about never seeing him as Spidey again. Holland said back in February, “I’ve always said to them if they want me back. I’ve loved every minute of being a part of this amazing world. It’s changed my life for the better, I’m so lucky to be here.” We cannot wait to see him in action for this film.