McDonald’s Is Giving Out Free McFlurries

If you’ve ever mistaken the McDonald’s McFlurry spoon for a straw, well, you’re not alone.

McDonald’s is apologizing for the spoon’s confusing design — which includes a square hollow end at the top but does not allow it to function as a straw — by giving away their new Caramel Brownie McFlurry for a limited time. They announced the promotion with a hilarious video of people reacting to the totally relatable flub on social media.

“While we can’t change the iconic hollow spoon (a key piece of the mixing process), we can help ease the sting of your facepalm upon figuring out how to use it,” the company wrote in a statement. Everyone gets a free regular-sized Caramel Brownie McFlurry on May 4, via the McDonald’s app, no purchase necessary. Customers can also try the frozen treat from home, as it will be free for delivery from May 3-9, with a $15 purchase on Uber Eats. 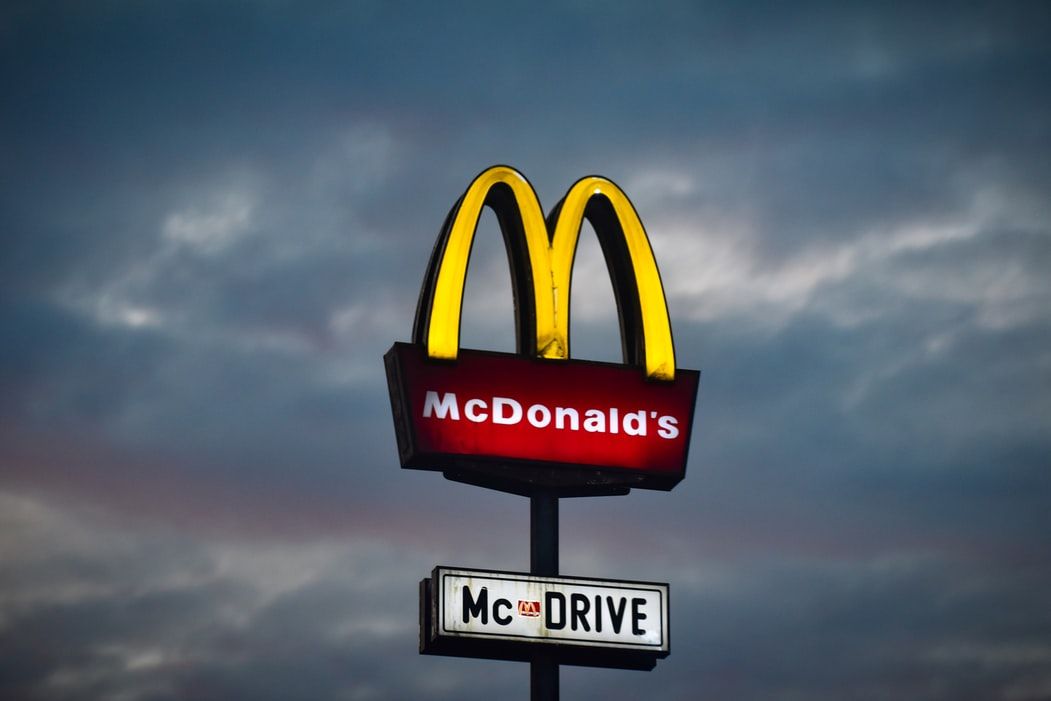 McDonald’s also cleared up the confusion, explaining to Food & Wine that the spoon’s square hollow design allows them to attach it to the machine, mixing the McFlurry before it doubles as a utensil.”The McFlurry spoon was invented by an employee at one of McDonald’s suppliers, Flurry International, in 1995,” the company said of the spoon’s historic creation. “Since then, the McFlurry spoon design has been an iconic part of the dessert’s experience!”

And for anyone who’s theorized why McDonald’s doesn’t open up the other end of the spoon to allow people to use it as a straw, they answered that question too. “We think our creamy McFlurry is best enjoyed with a spoon. Some of the McFlurry toppings are too large and might pose a safety risk with a straw.”