McDonald’s has announced that they are going to take a stab at meatless burgers. “We think our culinary team nailed it,” McDonald’s said about its new in-house plant-based protein. And we are so here for it! It’s pretty wild to think that the fast-food joint we all know and love for their hamburgers has embraced plant-based alternatives.  On November 9, the fast-food chained confirmed that it will soon offer its very own plant-based protein, which they’re calling the McPlant. McDonald’s will begin testing the new menu item in select regions globally in 2021 before a wide-scale rollout. The McPlant will be used in burgers, breakfast sandwiches and other items. 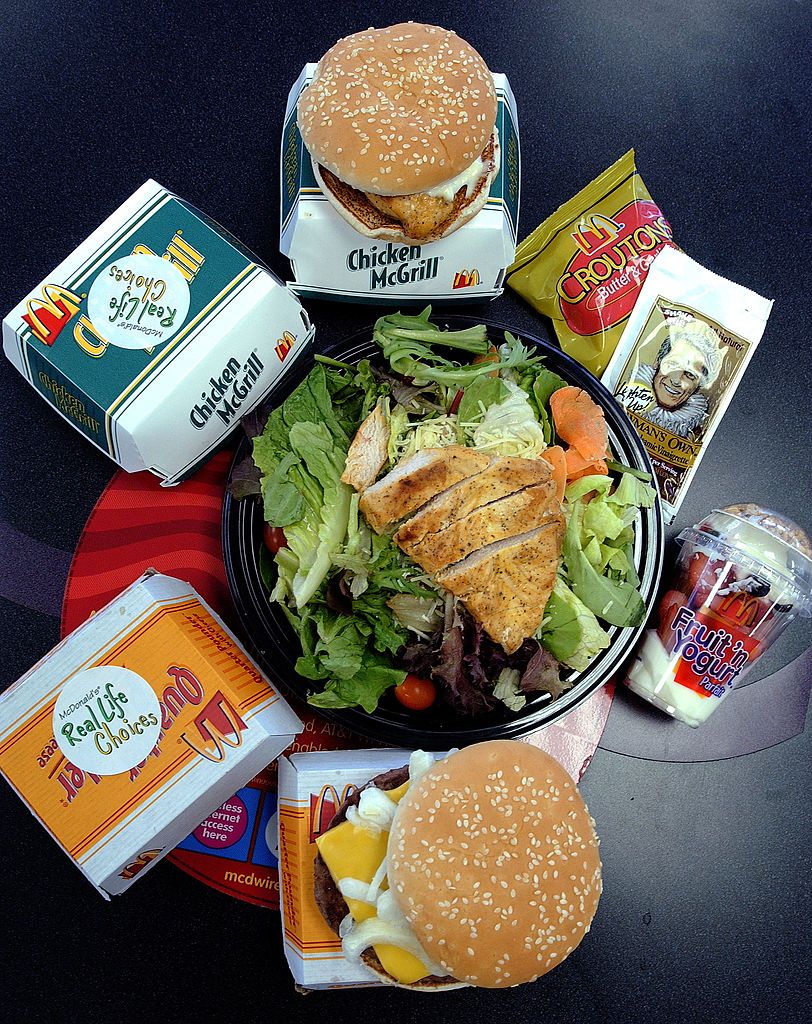 But that isn’t all the exciting news! McDonald’s also unveiled plans for a new Crispy Chicken Sandwich becoming available early next year. “McPlant is crafted exclusively for McDonald’s, by McDonald’s,” Ian Borden, McDonald’s international president, said at a virtual investor meeting on Monday, according to USA Today. “In the future, McPlant could extend across a line of plant-based products including burgers, chicken-substitutes and breakfast sandwiches.”

In a blog post, McDonald’s said they began testing their first plant-based burger in Canada last year. “Based on what we learned and an encouraging response, we’re excited to give you a sneak preview of the McPlant – a delicious plant-based burger crafted for McDonald’s, by McDonald’s, and with the kind of craveable McDonald’s flavor our customers love.” In the corporate blog post previewing upcoming brand developments, McDonald’s said, “we think our culinary team nailed it” in regards to the McPlant. “There are other plant-based burgers out there, but the McPlant delivers our iconic taste in a sink-your-teeth-in (and wipe-your-mouth) kind of sandwich,” read the blog entry. “It’s made with a juicy, plant-based patty and served on a warm, sesame seed bun with all the classic toppings.” Well, we’re sure excited to order one (or two)!