Vegans all over the world are jumping out of their seats! McDonald’s recently launched their highly awaited all-new 100% vegan McPlant burger in the UK. There will be a few locations in England that will start selling the plant-based burger before it goes nationwide in 2022. This is huge news for one of the world’s biggest fast-food chains to come out with something like this. This is the kind of news we like to hear. It’s about time vegans had some more options, and McDonald’s is finally letting that happen. This vegan burger was co-developed with the vegan brand, Beyond Meat, so we know it’s going to taste out of this world. Read on to find out what exactly we can expect from one of our favorite fast-food chains! 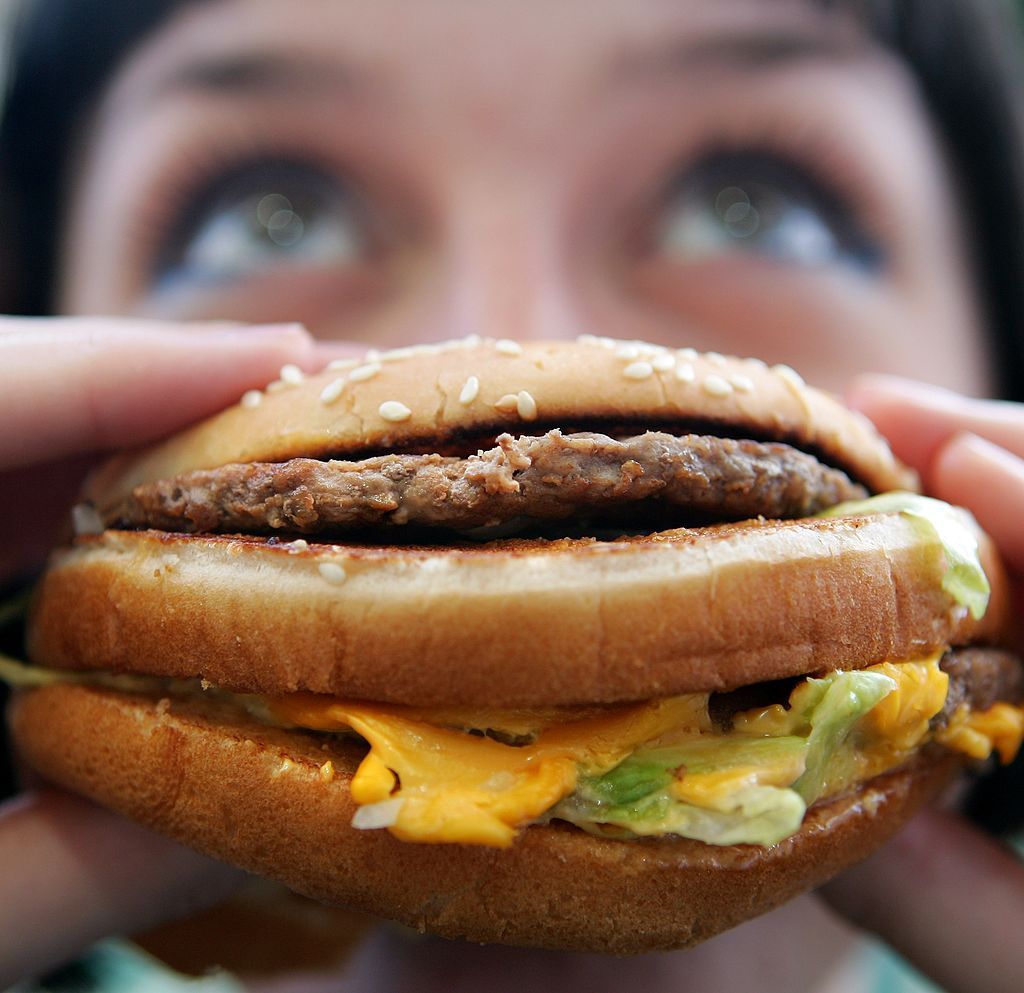 Here’s what we know so far. The long-awaited McPlant burger will of course contain a Beyond Meat patty with ketchup, mustard, vegan sauces, onions, pickles, lettuce, tomato, and vegan cheese all sandwiched between two dairy dree sesame buns. Does that sound delicious or what? We are salivating just thinking about it. What’s even more amazing is that this vegan burger will be cooked on a separate grill along with separate utensils as to not mix the vegan burgers with the meat burgers. The fast-food chain is also set to launch other vegan products with Beyond Meat, so we can look forward to plant-based chicken burgers and vegan egg breakfast sandwiches.

Many other fast-food chains are also recognizing the vegan burger success and hopping onto the trend. Burger King now has a plant-based Impossible Whopper made from the vegan brand, Impossible. Wendy’s also has its Plantiful Burger on its menu based on pea protein. McDonald’s hopes to expand their burger to 250 more spots by the end of this year, because as of now, they are still in a trial period among 10 Coventry locations across the UK and Ireland. The demand for vegan fast food is at an all-time high so McDonald’s is making a great move. Chief marketing officer for McDonald’s UK & Ireland, Michelle Graham-Clare said, “As with every McDonald’s offering, we take our time to ensure it meets the highest standards and is something that all our customers will enjoy. Whether you’re vegan or just fancy a plant-based patty, we’re confident you will enjoy the McPlant.”