Mean Girls Behind The Scenes Secrets

Mean Girls was released in 2004, an entire sixteen years ago that flew by in the blink of an eye, but nonetheless, it’s still as fetch as ever, and will always have a huge place in our hearts.  We still wear pink on Wednesdays, don’t let people sit with us, and of course, always get excited when we realize it’s October 3rd. When Ariana Grande honored the iconic film in her music video of Thank U, Next’, it was really just another reminder of how famed Mean Girls really is.  And while you might think you know just about everything about the movie, there are in fact tons of hidden secrets from behind the scenes that you surely didn’t know.

For starters, you likely aren’t aware of the fact that the movie was actually inspired by a book by Rosalind Wiseman. It was a self-help book targeted towards parents who were trying to better understand their teenage girls. Many of the terms, such as Wannabes and Queen Bees were actually coined by Wiseman, and according to the author, the movie totally nailed how teenage girls really behave, unfortunately. Another exciting behind-the-scenes secret is that Janis Ian, Cady’s rebellious friend, is actually a real person outside of the character in the movie!  She was named after a guest on an episode of Saturday Night Live, and we all, of course, know Tina Fey’s background there. 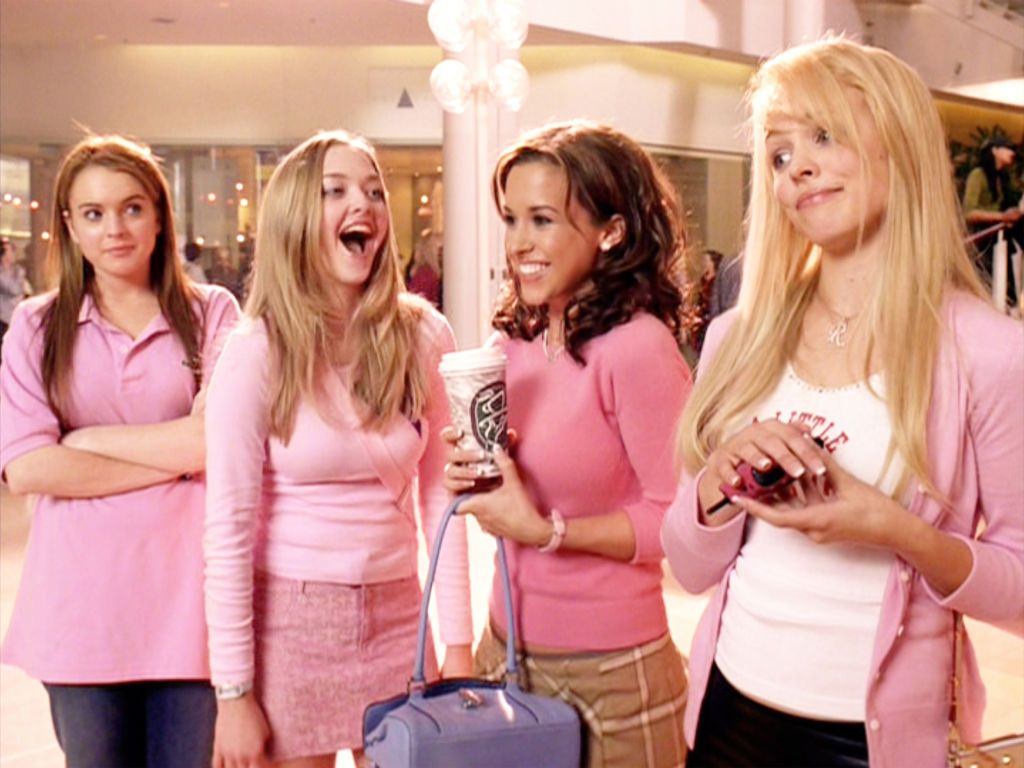 And speaking of Tina Fey choosing names after real people, Cady is actually also named after her college roommate. What an honor!  What’s more commonly known about Mean Girls is the fact that Regina George was almost not played by Rachel McAdams, and was on the verge of being given to Linsday Lohan as well as Amanda Seyfried. We’re thrilled that everything worked out for the best because we really couldn’t have imagined the movie without each actress playing the character that they did.
You may also like
Learning To Play Guitar
Playing guitar can certainly impact your mental health in a positive way.
Andrew Parker -
The Best International Films
International films offer a different take on everyday issues.
Andrew Parker -
Refreshing Make Up Looks
Make up looks that everyone should try.
Andrew Parker -
Nike's "Panda" Dunk Lows
What makes Nike's Panda Dunk's so successful?
Andrew Parker -
Poor Fitness Indicators
Fitness Warning Signs
Andrew Parker -
TMT Live Preview
geoedge-origin-div
gesource
geparentscriptid
getagid
bidswitch.net%2Fpreview
riskiq