Meghan Markle and Prince Harry have bought a house and settled down in Santa Barbara. Since stepping down from the royal family, Prince Harry and Meghan Markle have spent time in Vancouver, Canada and Los Angeles, California. But now they call Santa Barbara their home! Their new home is in the picturesque seaside town which is about 100 miles north on Los Angeles. A representative for the couple told People, “The Duke and Duchess of Sussex moved into their family home in July of this year. They have settled into the quiet privacy of their community since their arrive and hope that this will be respected for their neighbors, as well as for them as a family.” The couple will raise their son Archie, who is 1 year old, in Santa Barbara to have “as normal a life as possible,” a source told Page Six. The family relocated to Los Angeles earlier this year after spending time in Vancouver, Canada. 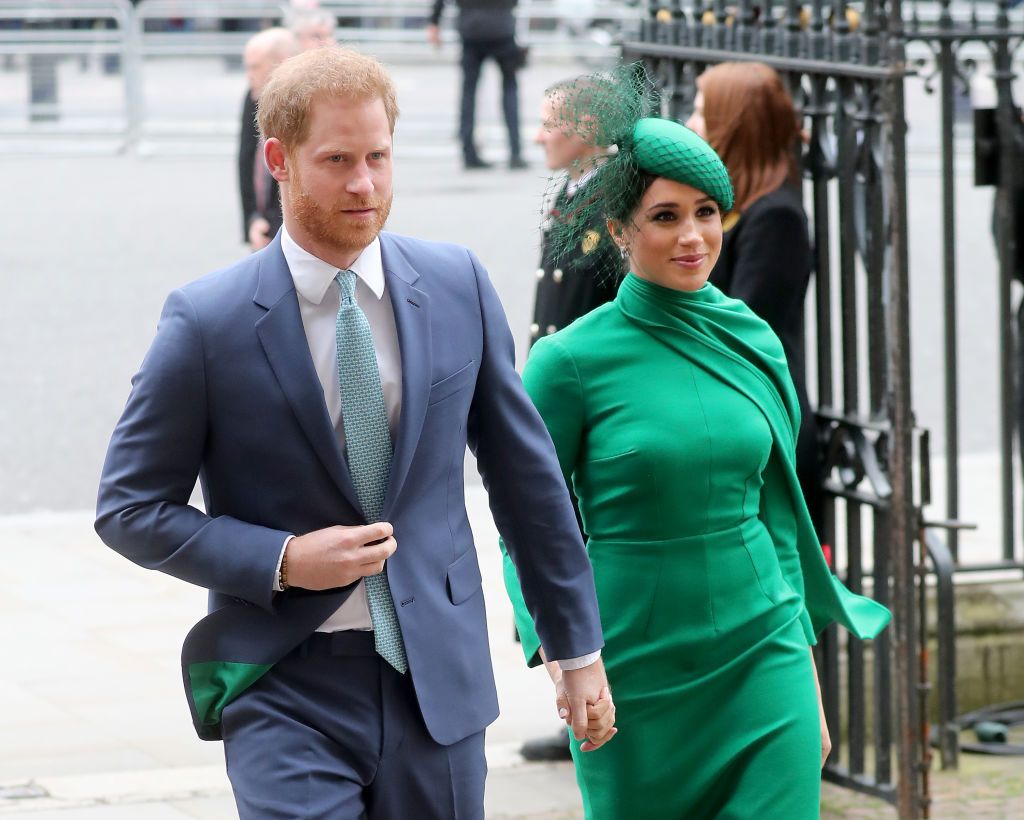 Before moving to their new home, the couple was reportedly living in Tyler Perry’s Beverly Hills mansion. They will now be closer to their friend Oprah Winfrey who owns a few properties in the area. Other famous neighbors include Rob Lowe and Ellen DeGeneres. A friend told People about the couple’s life in Los Angeles: “Like everyone, they are adjusting to [social distancing], being cautious and safe.” The pair have been photographed during their time in Los Angeles earlier this summer wearing face masks to protect against the spread of the coronavirus.

Prince Harry and Meghan Markle have been spending their time volunteering. This Easter they distributed meals to people living with critical illness through Project Angel Food, a non-profit charity that cooks, prepares and delivers meals to people living with critical illnesses who are at greater risk during the coronavirus pandemic. “What Meghan said is she wanted to show Harry Los Angeles through the eyes of philanthropy. It’s just beautiful,” Project Angel Food’s executive directed Richard Ayoub told People. “There’s obviously a great deal of love and selflessness between them.”