Meghan Markle, the Duchess of Sussex, was 2019’s most influential dresser, according to a study. This might come as no surprise given that her luxury looks is totally enviable. The Duchess’ dedication to fashion is evident all the time. According to a study by Lyst, a global fashion search engine and style tracker, Markle topped the list of the most influential dressers.

Lyst focused on sales, news coverage, searches, and social media posts to compile its list of influencers. Others on the list included Billie Eilish, Zendaya, and Timothée Chalamet. The report also researched the ways brands were impacted when she wore their clothes. The Duchess’ Club Monaco dress from the royal tour of South Africa caused a huge 570% spike in searches for the brand. Even more affordable items like her J. Crew saw a 102% search increase. 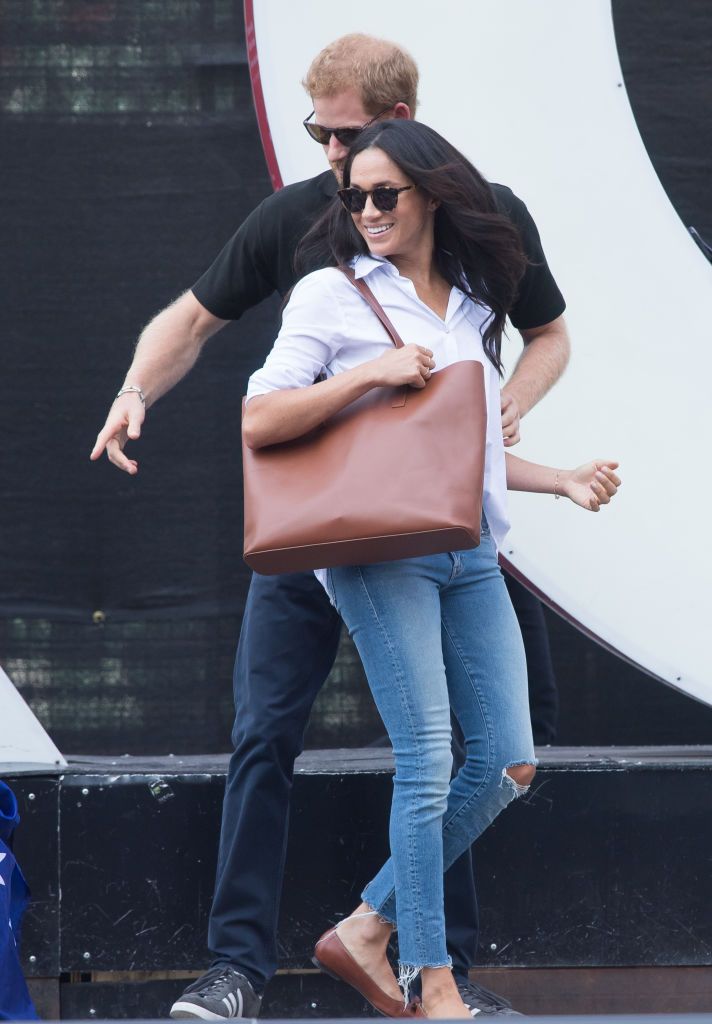 Even before Markle was a Duchess and she was just dating Prince Harry she was making style statements. In one of her and Prince Harry’s first appearances together, Markle wore the Everlane Day Market Tote and distressed Mother denim to the 2017 Invictus Games in Toronto. The bag and the denim sold out almost immediately after Markle wore them. The bag even became so popular that Everlane created a flat based on the design. The jeans ended up having a 400-person waitlist.

As we go into 20202, we can only expect more Markle style moments on the way!