Did you waste the day, or lose it, was it well or sorely spent? Did you leave a trail of kindness or a scar of discontent? As you close your eyes in slumber do you think that God would say, You have earned one more tomorrow by the work you did today?
Laptop Bags vs Laptop Sleeves
Laptop Bag or Laptop Sleeve – Which one is better?
Claire Miles - Feb 07, 2023
Winter Dresses
The next big thing.
Claire Miles - Feb 04, 2023
El Camino: A Review
If you loved Breaking Bad, you’ll love El Camino too!
Andrew Parker - Jan 30, 2023
Beginner Tips To Learning A Musical
Here are some tips that will keep you motivated while you master that instrument.
Andrew Parker - Jan 28, 2023
Open Chunky Cardigans
Are they old-fashioned?
Andrew Parker - Jan 25, 2023

Billboard’s Women In Music is all about celebrating the influential women in the music industry. The event this year took place in Inglewood, California and it was definitely a night to remember. The event included star-studded performances as well as inspirational speeches, not to mention, the incredible carpet looks. Ciara, who won the 2008 Billboard Woman of the Year, was the host of the event, and she couldn’t have done a better job. 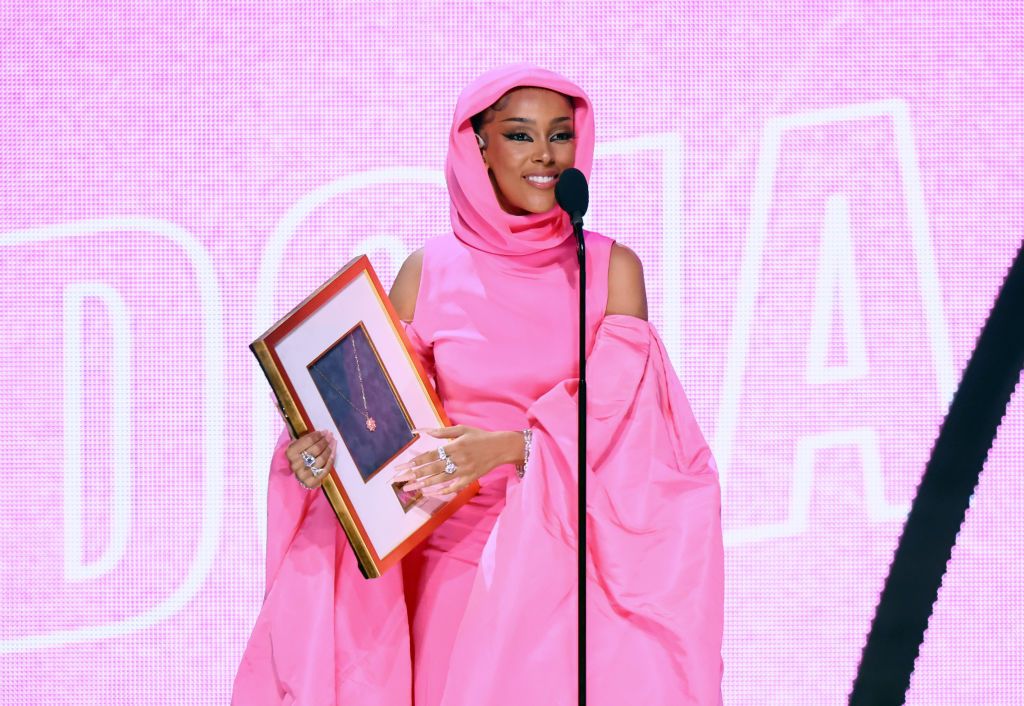 One of the night’s best moments was when Doja Cat accepted the Powerhouse Award. After performing her song “Alone” from the Planet Her track, she accepted the award and joked about breaking it open to get the necklace out. Who doesn’t want a gorgeous piece of jewelry, right? Olivia Rodrigo won Woman of the Year and spoke about the problems that come with being a young woman in the music industry today. She said, “To all the young girls out there who are writing songs every day in their journals, on their bedroom floors — I am constantly moved by your vulnerability and your creativity and bravery. And I promise everyone here today is working to make this world and this industry a better place for you.”

Another great moment was when H.E.R. was giving her speech for an Impact Award Honoree. She gave her mom a shout-out and said, “I want to thank my mom for teaching me to stay humble, be grounded, and be hardworking. This wasn’t the only mom shoutout. When Phoebe Bridgers won the Trailblazer Award, which was presented to her by her mother, Bridges thanked her mother for helping her become who she is today and said, “she made me feel like the second coming of Bob Dylan even when my lyrics were really, really, bad.” One moment that stuck out was when Gabby Barrett accepted the Rising Star Award. She gave the audience some advice and shared, “Some days you will want to completely give up and feel absolutely defeated, but try to use any negative comments and situations that you run into along the way as fuel to keep you going.”