It’s a pretty big deal for a singer to perform at the Super Bowl halftime show. You have 15 minutes to make the night one to remember. With 150 million people watching, it’s probably the biggest worldwide audience of any performer’s life. This past Sunday, the Weeknd took the Super Bowl 55 halftime show. Let’s take a look back at all the memorable halftime show performances! 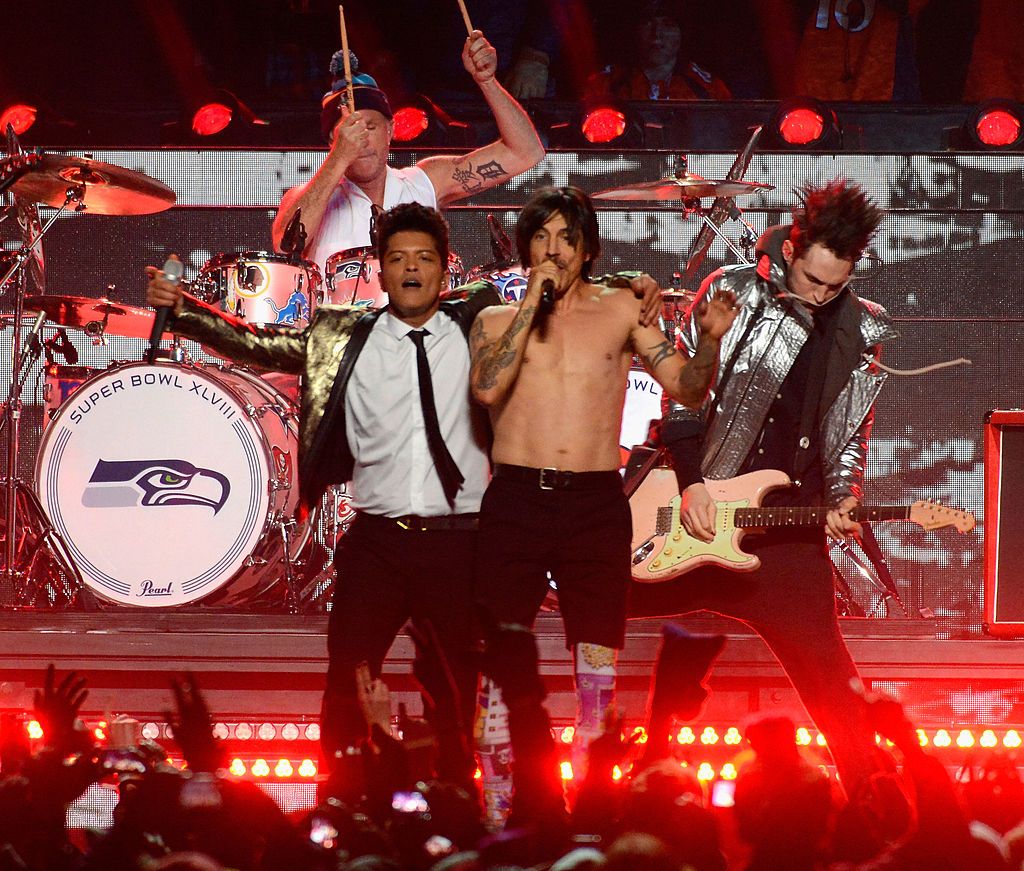 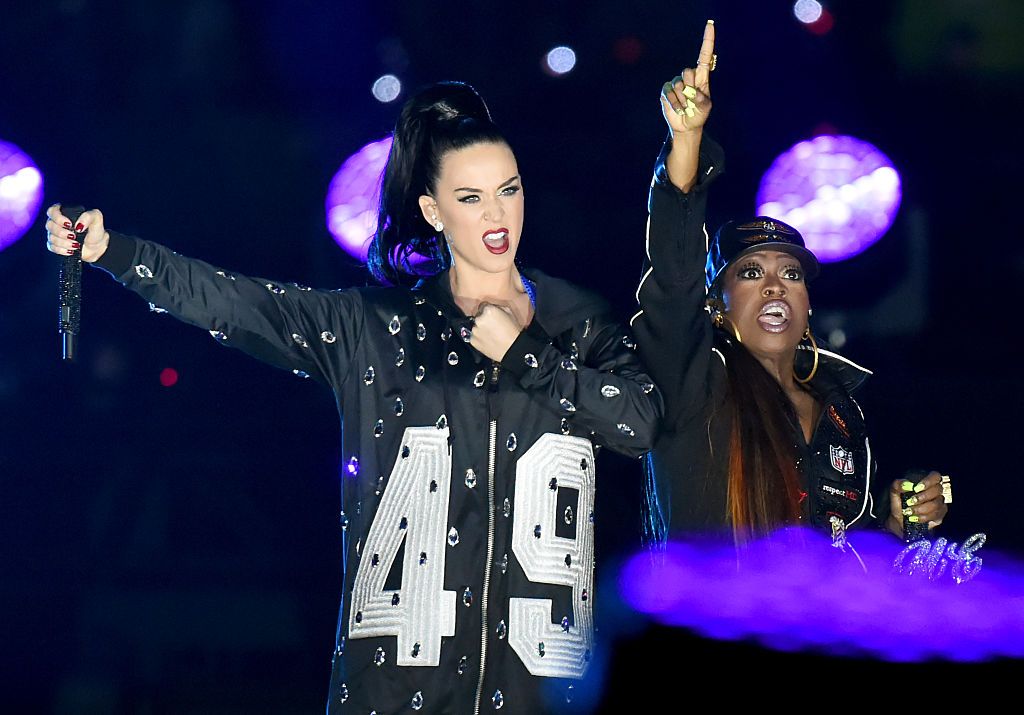 You have to give it to her: Katy Perry knows how to throw a show to remember. And then the singer surprised us all with special guest Missy Elliott showed up. It had been a while since Missy Elliot had performed in public, but her appearance in Katy Perry’s Super Bowl halftime show put her back near the top of the charts. Elliott performed a medley of three songs, two of which, 2002’s “Work It” and 2001’s “Get Ur Freak On.” It was a wild night. 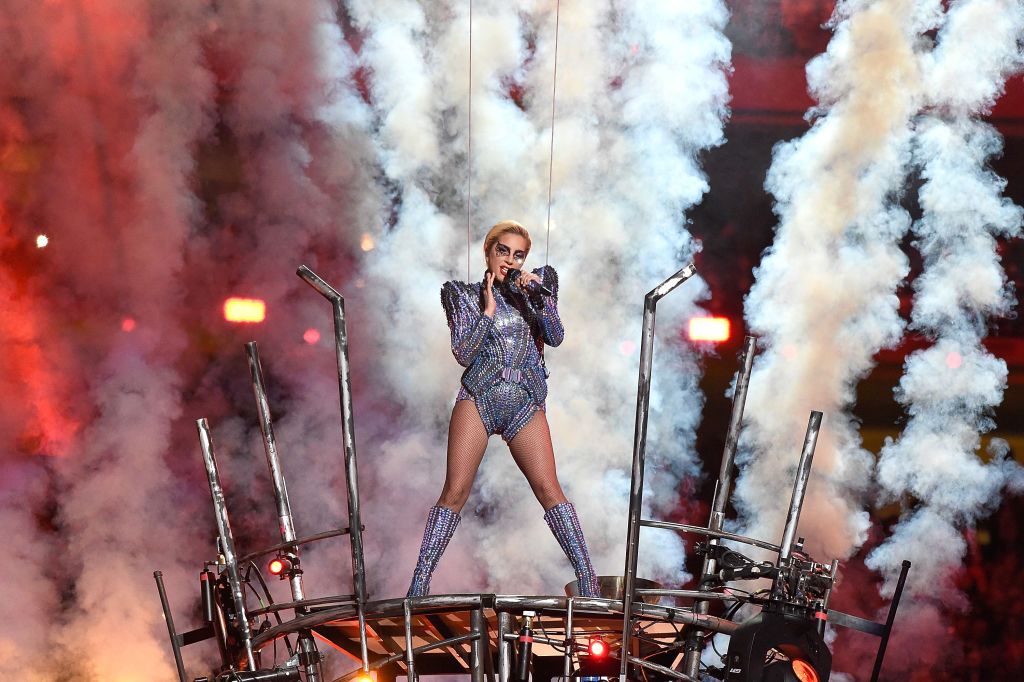 There were a million reasons to love Lady Gaga’s halftime show at the Super Bowl performance! There was no li-synching, 100% Gaga, and viewers around the world were dancing and singing along.  After leaping off a tower to the stage below, Gaga spoke a couple of lines from “Paparazzi” and “Edge of Glory” before launching into “Poker Face.” “Born This Way,” Gaga’s 2011 pop anthem about self-acceptance, followed. Gaga is now in the company of female artists like Beyonce, Madonna, Katy Perry and Diana Ross who have headlined Super Bowl halftime shows. But, she was the first halftime act to perform without special guests since The Who in 2010 and only the eighth artist ever to go it alone.