The Guinness Book of world records is an achievement for a lot of people. People work really hard to be able to develop talents and skills that will make them one day be a part of the Book of Records and believe that that would be their road to fame and would bring them recognition in the world for some of their most exquisite talent and unique performances or skills. On the other hand, when you hear of some of the records of the Guinness Book, you say these are records that do not really reflect a world achievement and wonder how it has been put on the same level as some of the most talented people on the planet. 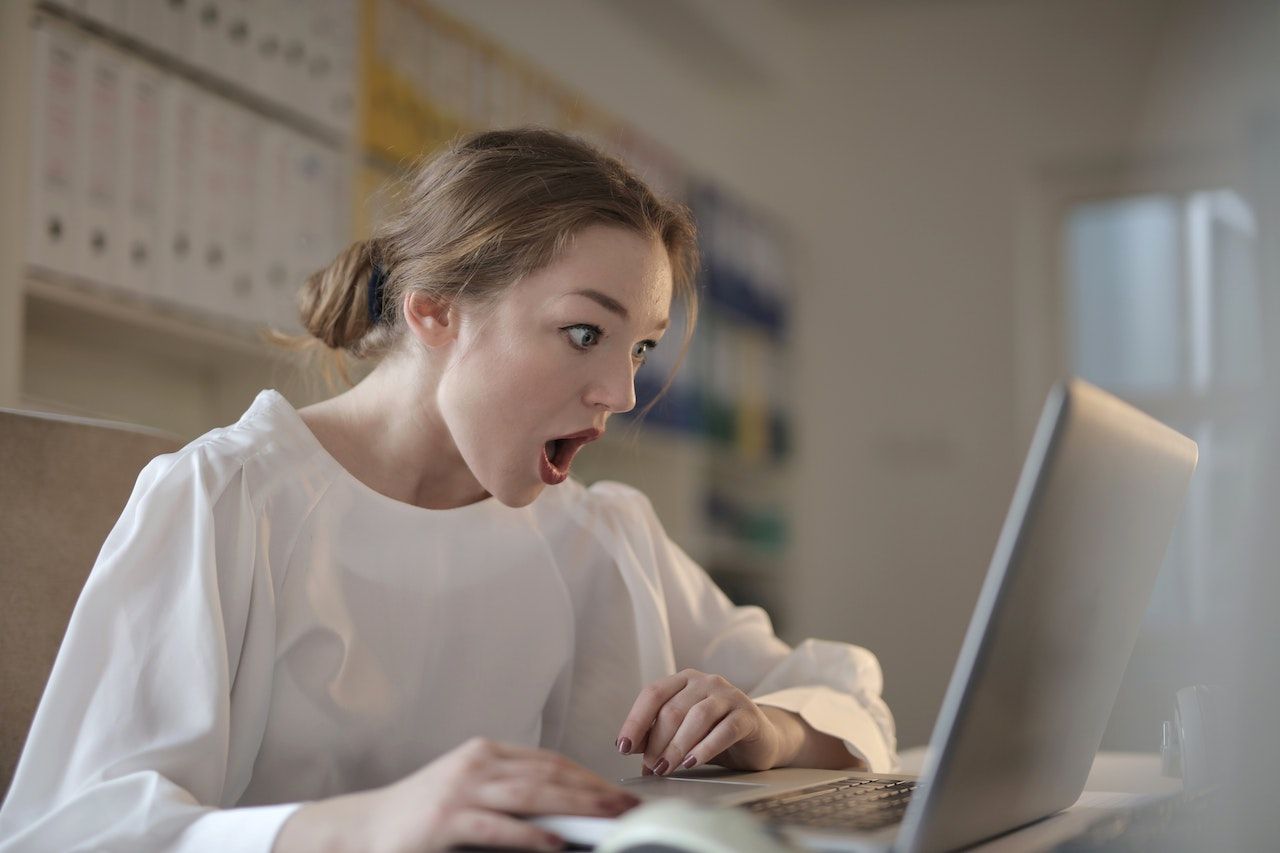 When you think about records like most number of spoons on the human body, a record for making the longest Golf Club in the world, having the longest tongue, the hairiest body, the longest yoyo, the longest fingernails, the stretchiest skin or its biggest mustache, then you aren’t thinking of something that is really unachievable or out of this world. What you are looking for is things that are strangely abnormal, and you just don’t see them around all that often.

These may not be academic achievements and you might think that they’re not on the same level as someone having done something that could possibly get them to Nobel Prize but all the same, they are interesting things to see and they seem like human versions of the wonders of the world, and that is why they do deserve the recognition that they get but perhaps it would be a good idea to separate academic or talent-based achievements from these. Having two separate books means that they’re not on the same level and they’re different kinds of records but they are world records all the same.