Just last week, Alex Crosson, also known as Mura Masa received his second Grammy nomination for the Best Remixed Recording, Non-Classical award in the past three years, and the fourth Grammy nomination of his career. Unlike this year, the British producer took the award home In 2019, when he won for his remix of the song Walking Away. Mura Masa’s most recent album, R.Y.C dropped last year. Since then, the artist has released one single and is already suggesting another upcoming album. 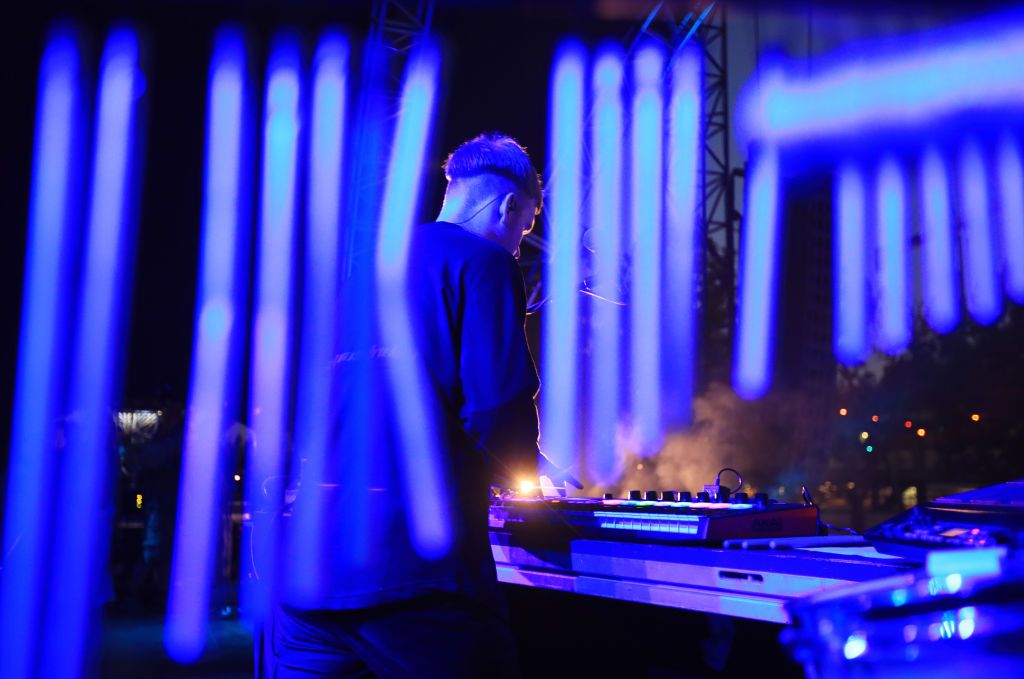 Just a few days before the awards ceremony, Mura Masa released his new track “2gether” featuring vocalist Greten Hänlyn. He posted the single’s cover art on his Instagram with a caption announcing his nomination and his single, giving credits for the colorful demon illustration to Portuguese artist Ema Gaspar. He finished the post suggesting people subscribe to his mailing list, hinting at more upcoming releases: “U should also click the link in my bio and sign up for my mailing list, gunna b dropping bits there (incl some sample packs) 🐸 stay safe everybody love u.” On the day he released the song, he posted a follow-up on Instagram, expressing his shock for the number of streams it had gotten in such a short amount of time, and his appreciation to his fans: “100,000 streams in a few hours is different!! Feels so good to have taken so much time away from releasing my own music to get my mind and my ideas right and come back to such a warm reception. Love u all my lil demons”.

For those of you who are curious about the magic behind Alex Crosson’s music, the award-winning producer posted a “how I made 2gether” video on his TikTok. In TikTok, he shows what sounds he combines and the steps he took to make the song, with added annotations and funny gifs to spice up his content and add a more comedic side to the romantic song. The new single can be streamed on all music platforms as well as the Mura Masa website, where you can also sign up for his newsletter, find his social media such as the TikTok tutorial account, or see his upcoming tour dates!