Music Documentaries to Watch on Netflix This Week

If you already aren’t watching music documentaries, we have to tell you to start. Music documentaries give us a VIP pass to learn all the behind the scenes details about songs and musicians. And luckily, Netflix has plenty! You’ve probably already heard about Beyoncé’s Homecoming or Taylor Swift’s Miss Americana? Might we also recommend the newly released docuseries Song Exploder which dives into how songs are made? Netflix’s ReMastered series shares some of the most compelling stories in the music industry. So come on in and kick back with these documentaries you should watch!

Homecoming: A Film by Beyoncé 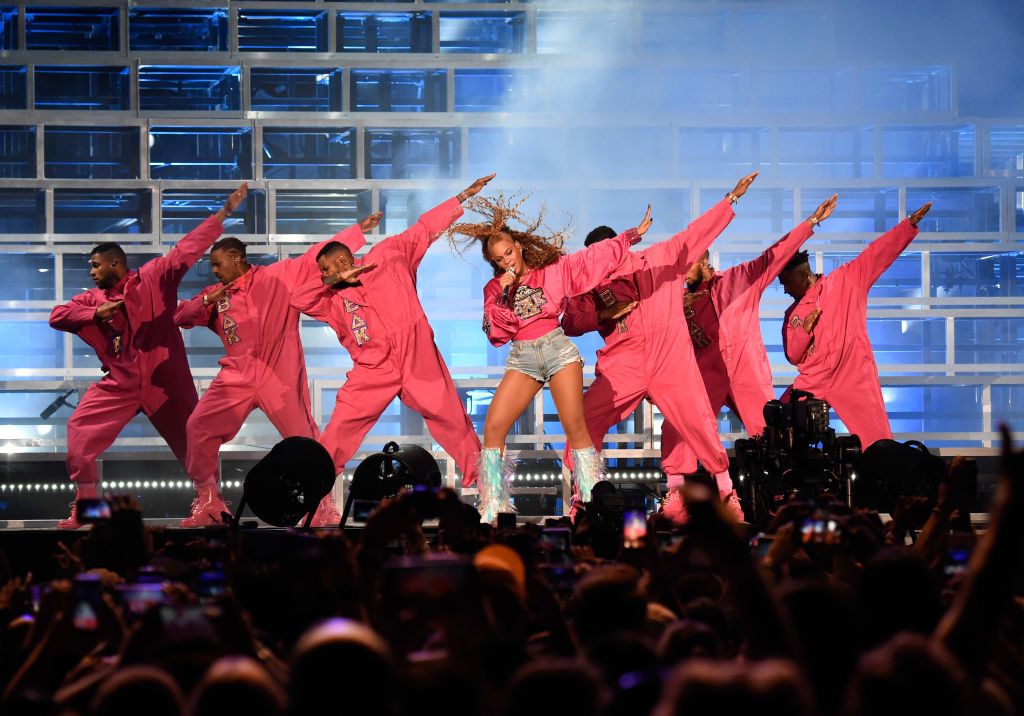 Beyoncé’s Homecoming received mass critical acclaim. It delves into her iconic 2018 Coachella performance and you’ll get to see a lot of behind the scenes footage of everything that went into preparing for her infamous show. The concert film is so widely popular that the soundtrack is being released on vinyl for the first time. It includes 40-tracks and a 52-page photobook capturing her performance behind the scenes. 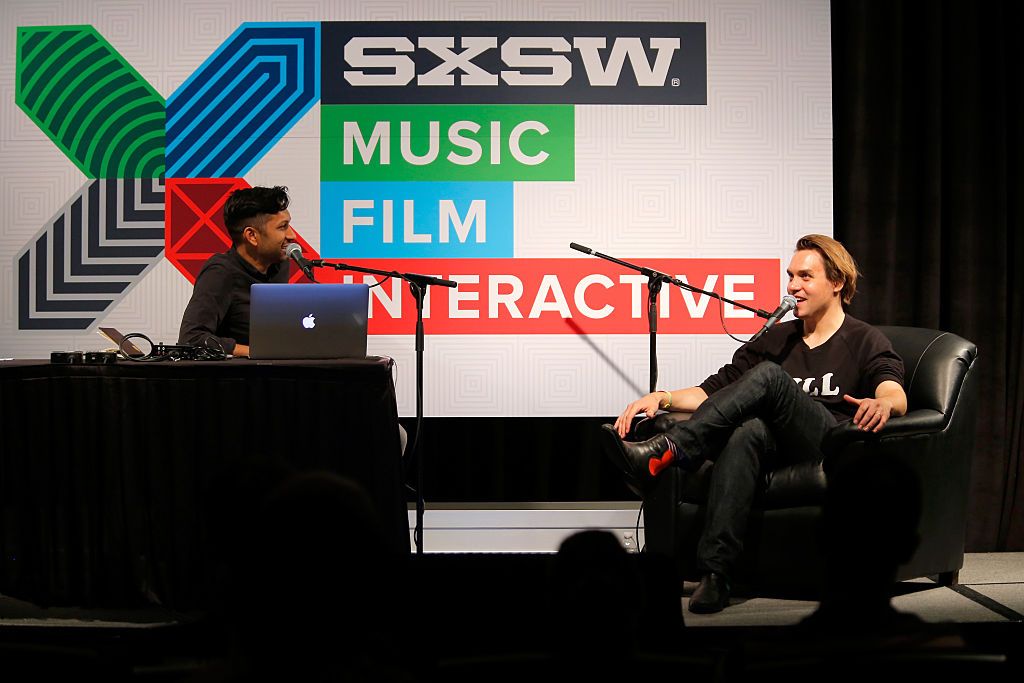 This documentary series is based off a podcast hosted by Hrishikesh Hirway. Hirway sits down with some of the biggest singers and songwriters to break down how their most famous tracks came to be. Hirway has spoken with Selena Gomez, Bon Iver, Fleetwood max, Arcade Fire (seen above), and more. Artists share raw voice recordings, inspirations, and behind the scenes tidbits. Now it’s been turned into a docuseries that aims to show viewers how music gets made. 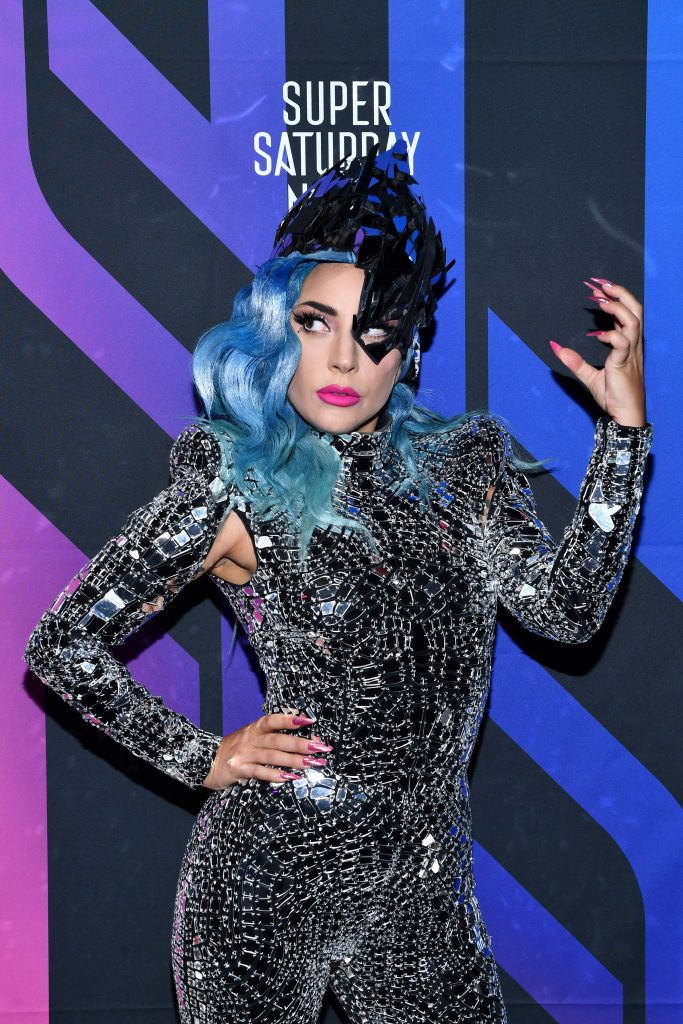 Lady Gaga is a larger than life pop star who has a mass following of fans. But how much do her Little Monsters actually know about the icon? This incredible documentary gives fans an inside look into the woman behinds classics like “Born This Way” and “Poker Face.” 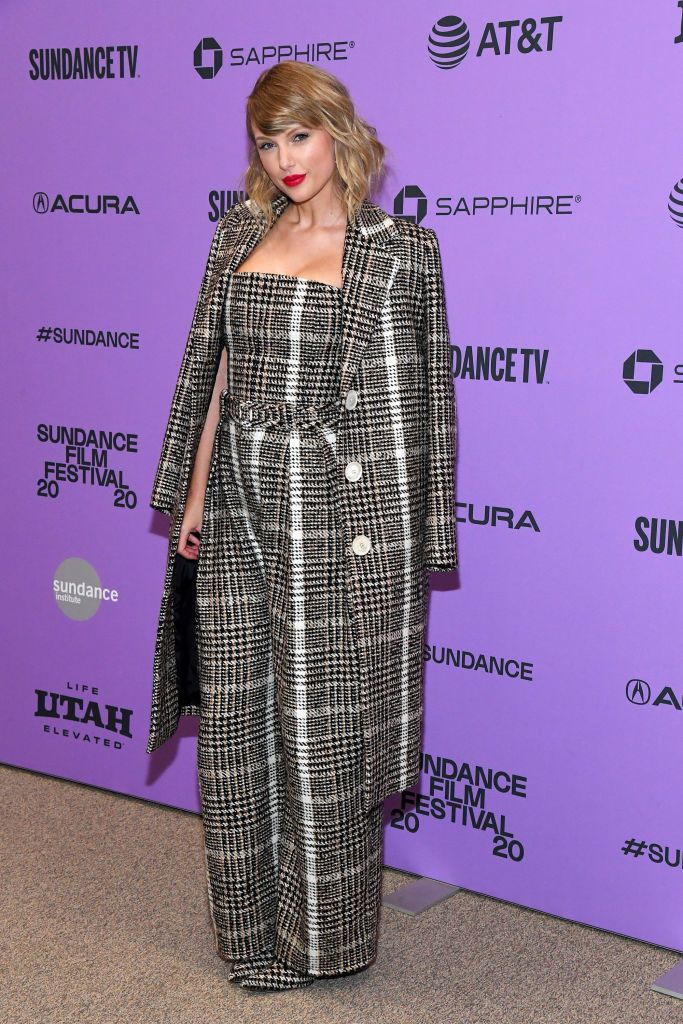 Taylor Swift has reached the highest peak of stardom. This film documents her career up to the release of her seventh studio album, Lover. In the film, Swift opens up to her fans and gets personal. It’s a refreshing film that shines a light on a truly talented woman.